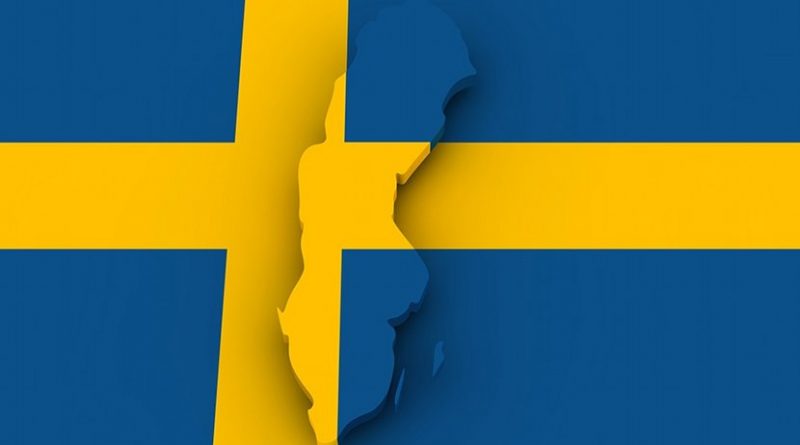 Sweden has now overtaken the UK, Italy and Belgium to have the highest coronavirus per capita death rate in the world, throwing its decision to avoid a strict lockdown into further doubt, The Telegraph reports.

However, Sweden has only had the highest death rate over the past week, with Belgium, Spain, Italy, the UK and France, still ahead over the entire course of the pandemic.

According to figures collated by the Our World in Data website, Sweden had 6.08 deaths per million inhabitants per day on a rolling seven-day average between May 13 and May 20.

It comes after study found that just 7.3 per cent of people in Stockholm developed Covid-19 antibodies by late April, which could fuel concern that avoiding a lockdown may bring little herd immunity.