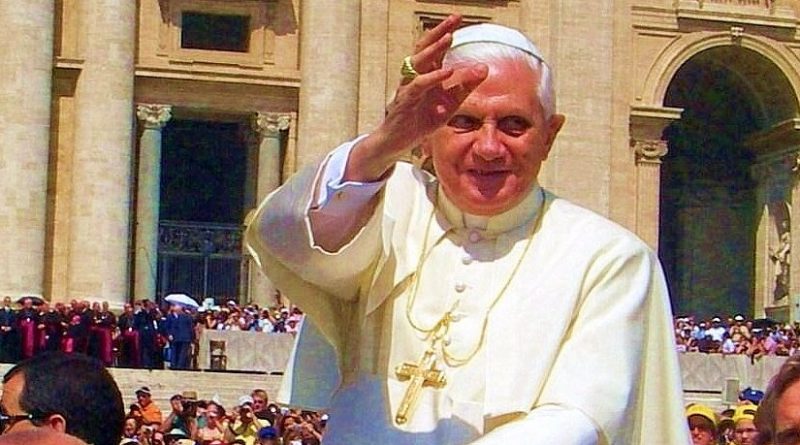 The Pope Benedict XVI on Sunday prayed for the victims of Norway’s twin terrorist attacks and called on Catholics to “to abandon forever the path of hatred and flee from the rationale of evil”, Vatican Radio reported.

Speaking to 4,000 of liturgy’s attendants in the Apostolic Palace in Castel Gandolfo, the Pope stressed the importance of one’s conscience that teaches to do good and avoid evil, the radio said.

He also called on Norwegians to be “spiritually united” and to “work together fearlessly in shaping a future of mutual respect, solidarity and freedom for coming generations.”

Patriarch Kirill of Moscow and All Russia also expressed his condolence over the attacks, saying that “this ordeal should not break down Norwegians, but unite them against new challenges of evil.”

All the Norwegian Christian cathedrals are holding memorial services, following the Friday’s bloody terrorist attacks that killed at least 93.

A massive explosion ripped through the government headquarters in Oslo, killing seven. Several hours later, a man dressed as a police officer opened fire at the youth who had gathered at the summer camp on the Utoya Island, killing over 80.