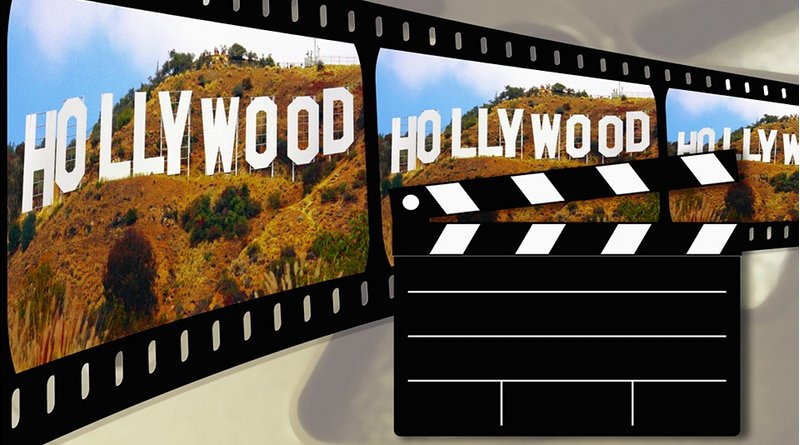 Due to coronavirus impact on the production side, with fewer films available, blockbuster franchises take a growing share of box office revenue.

The portion of sales attributed to franchises has increased from around 30% in the 1980s to 40% today. For example, Disney is playing a greater role in franchise growth. Since 2000, the share of box office revenues taken by the big six has grown over 10%; Disney’s share in the same period has more than doubled.

The business model is moving from third-party distribution and single-ticket sales towards owned distribution and recurring revenue. This is visible in investments by media companies in SVoD services. Under the SVoD framework, a single movie or TV series is rarely a profit driver; rather, it is recurring subscriptions (and, in some cases, advertising revenue) that produce value.

The entry of well-funded SVoD providers with significant content budgets is shifting the power balance power in the industry. The likes of Netflix, Amazon and others acquire movies made outside the big six, releasing them direct to consumers.

With this new growth of revenue for the SVOD platforms, the industry expects more production financing to come from these platforms instead of traditional studios. Tencent’s recent purchases of iQIYI and Iflix is the latest manifestation of this trend. And within its $4bn investment in HBO Max, AT&T is accounting for lost earnings from content it otherwise would have licensed to outside buyers.

Studios are now looking to reflect consumer preferences for content consumption, which increasingly favour streaming video on-demand. Many SVoD services are now owned or invested in by movie studios, which mitigates their incentives to maintain a long theatrical window and intensifies an increasingly competitive streaming environment.