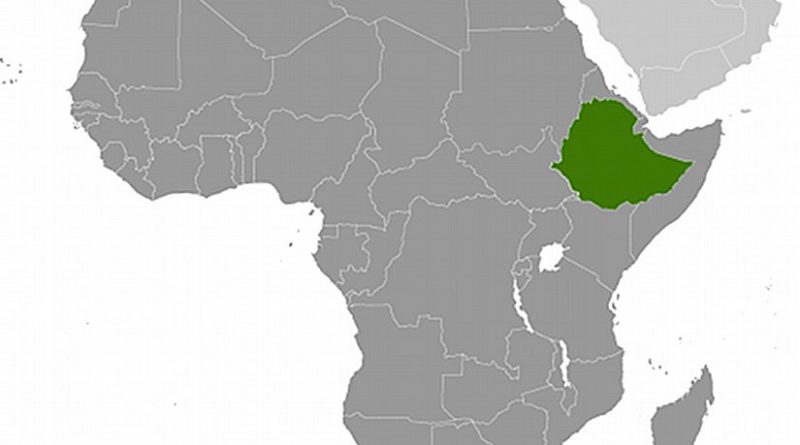 The West will need to show tougher love to his successor than it did to Ethiopian Prime Minister Meles Zenawi, who died Monday, if one of its most important regional allies is to remain stable.

Ethiopia after Meles, the latest International Crisis Group briefing, analyses the profound national and regional consequences expected from the death of the man at the epicentre of his country’s life for more than two decades. Meles engineered one-man rule within the virtually one-party system of his Tigray People’s Liberation Front (TPLF), an ethnic party representing a minority group within an ethnically diverse country that co-opted other ethnic elites into the ruling Ethiopian People’s Revolutionary Democratic Front (EPRDF). His successor will lead a weaker regime facing mounting grievances along ethnic and religious lines and a likely increase in radicalism. Without Meles, Ethiopia will struggle to control unrest that could easily spill across regional borders.

“Meles adroitly navigated a number of internal crises and kept the different TPLF factions under his tight control”, says Emilio Manfredi, Crisis Group’s Ethiopia Analyst. “Now that he’s gone, the weaknesses of the regime that he built are more likely to be exposed, and the repercussions could be felt across the region”.

Ethiopia’s ruling EPRDF came to power promising freedom, democracy and ethnic devolution, but it is dominated by the TPLF, and the regime has become highly centralised and repressive. Its elites tightly control the economy, and in recent years Meles relied ever more on repression to quell dissent by suppressing political, social, ethnic and religious liberties. This exacerbated divisions along ethnic and religious lines in the process, making the political system and society more unstable.

Given the opacity of the government and army, it is difficult to say what the new administration might look like or who might eventually lead it. Hailemariam Desalegn, the deputy prime minister named to carry on Meles’s functions, is not a Tigrayan and likely only a figurehead stop-gap. But it is probable the new government will be more fragile, the security forces more influential and internal stability endangered. The Tigrayan elite could be forced to use more repression to hold onto power and control other ethnic groups.

The regional implications are huge. Greater instability would threaten Ethiopia’s military interventions in Somalia and Sudan, exacerbate tensions with Eritrea and, more broadly, put in question its role as a key Western counter-terrorism ally in the Horn of Africa. If religious or ethnic radicalisation grows, the shockwaves could be felt across borders, with militants linking up with armed Islamist groups elsewhere.

The international community, particularly Ethiopia’s main allies, the U.S., UK and EU, should seek to influence the new transition by making political, military and development assistance dependent on an end to repression, the opening of political space and democratic reforms. They should encourage the new leadership to draw up a clear roadmap for an all-inclusive, peaceful transition, with free and fair elections held within a limited timeframe. They should also help members of the Ethiopian opposition to return from abroad so they can better represent their constituencies, both in the country and in the diaspora.

“The international community mostly turned a blind eye to Meles’s authoritarian actions and growing dissent in the country”, says EJ Hogendoorn, Crisis Group’s Horn of Africa Project Director. “Now it must push the ruling party to revive the rights and freedoms enshrined in the constitution and promote inclusive reforms as the only way to ensure Ethiopia’s internal security and durable development and the region’s fragile stability”.

8 thoughts on “Ethiopia: West Will Need To Show ‘Tougher Love’ For Meles’ Successor”