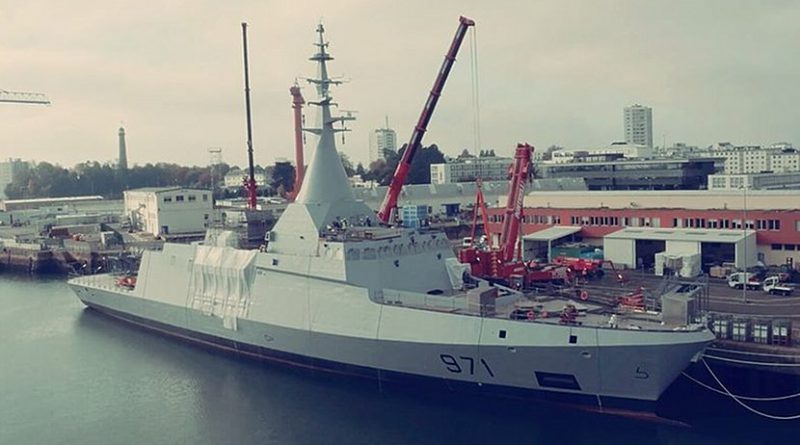 Egypt officially took possession of a new French warship at Lorient Port in France’s Brittany region on Friday, according to reports on Egyptian state television.

At an official ceremony, Vice-Admiral Ahmed Khaled, an Egyptian naval commander, hoisted the Egyptian flag over the Gowind 2500-class corvette.

The vessel, named “Al-Fateh”, will enter Egypt’s naval fleet as part of a deal inked last year that also included the purchase of three other ships to be built in Alexandria with French assistance.

Able to find — and destroy — submarines, the warship is capable of carrying out multiple military tasks, such as securing maritime transport lines and guarding ships and seaports.

Since the rise to power of Egyptian President Abdel-Fattah al-Sisi in 2014, relations between Cairo and Paris have been characterized by several major weapons procurement deals.