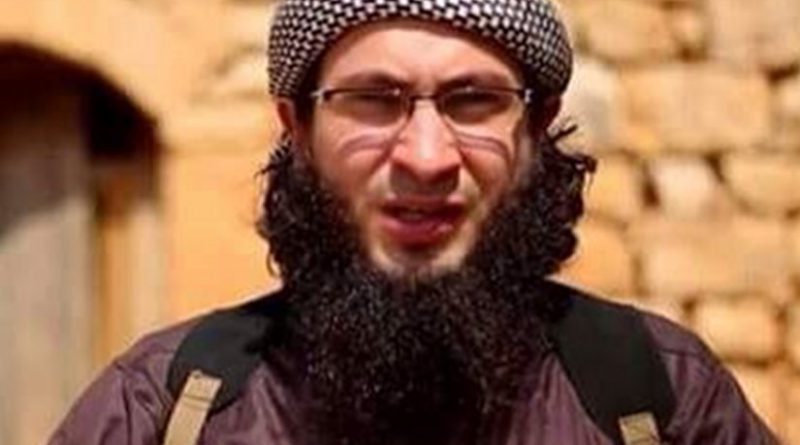 According to the source, the terrorist was killed during a fight near the Tal-al-Karsani village outside Aleppo.

The Nusra Front is an Islamist armed group fighting the Syrian government. Damascus also combats the Islamic State militants and a number of opposition forces.

This week the Russian Defense Ministry said Islamiс State was in talks with other terrorist groups operating in Syria about joining forces against the Syrian Army.