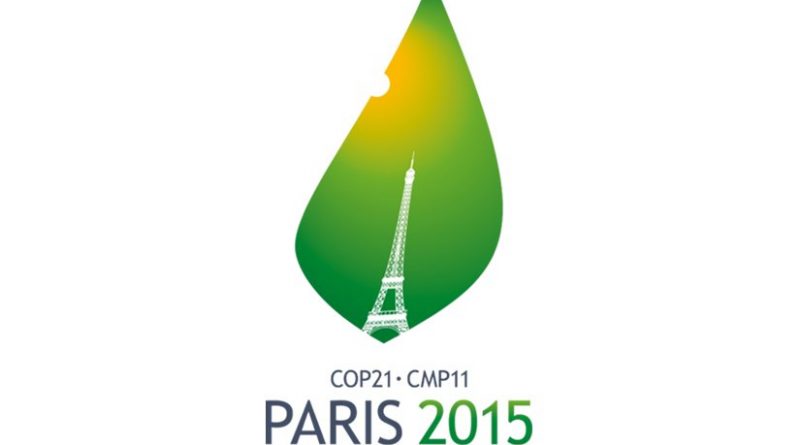 All eyes are on Paris where world leaders will meet for the much anticipated 2015 climate change conference. They are expected to reach a consensus on a legally-binding climate agreement for all countries that will come into force in 2020. But history has taught us that political commitment is sorely lacking; will we see another collapse of the climate talks?

In 2009, delegates from various Parties to the United Nations Framework Convention on Climate Change (UNFCCC), non-governmental organisations and regional organisations huddled together in the winter cold in Copenhagen, in what was heralded as a major climate meeting that would bring the world towards a legally-binding agreement on emission reductions. Talks hit a roadblock until the heads of states of the United States, China, India, Brazil and South Africa, cobbled together a last-minute political agreement, now known as the Copenhagen Accords. The accord was not adopted as all Parties were unable to reach a consensus.

As the 2015 deadline for the global climate agreement neared, there was hope that momentum would encourage international consensus on commitments of emission reductions by all Parties in Warsaw in 2013. Yet, again, the climate negotiations proved to be an endless arena of horse trading. Finally, Parties agreed to submit their Intended Nationally Determined Contributions (INDCs) by 2015 – far short of a legally-binding commitment. The annual climate meeting (COP21) will be held in Paris starting next week (30 Nov-11 Dec) and the expectations are even higher than in Copenhagen. Will the climate agreement in Paris be a game changer, or will we see a repeat of Copenhagen and Warsaw?

How far have we come?

After the Rio Convention was adopted at the Rio Earth Summit in 1992, the UNFCCC entered into force in 1994 and the first Conference of Parties (COP1) met in Berlin in 1995. It rode on the back of arguably the most successful multilateral environmental agreements of all time, the Montreal Protocol on Substances that Deplete the Ozone Layer, which was signed in 1987.

However, negotiations and efforts to limit greenhouse gas emissions under the UNFCCC have been less than successful. The Kyoto Protocol, an international agreement to reduce greenhouse gas emissions, institutionalised the divide between developed and developing nations. Its fate was sealed when it excluded major emitters like the United States.

It later spawned market mechanisms such as the Clean Development Mechanism, for transfer of certified emission reduction credits from developing to developed countries to meet their commitments. This too had little success in both the creation of a carbon market and reducing emissions. When the time for the second commitment period of the Kyoto Protocol arrived in 2012, fewer countries were willing to take on new emission reduction targets. Power plants, industries and vehicles continued to put more carbon in the atmosphere while politicians scrambled for a new solution.

But have we failed? Not quite. Agreements have been reached on methods and formats for reporting of greenhouse gas emissions and the submission of country reports on emissions. These have paved the way for greater accountability, transparency and have helped in countries’ submissions of their INDCs. The public can also scrutinise emission reduction policies and trajectories of countries. Discussions have expanded to include climate adaptation, trade, technology transfer, financing, as well as agriculture and forestry.

The complexity of the causes, impacts and solutions to climate change are captured in the plethora of meetings packed into the annual 12-day event. And of course, placing climate change on the political agenda has pushed governments to explore many solutions – renewables, carbon markets and legislation.

Since 1990, global emissions have risen by more than 30 per cent, with an accelerated increase of 2.2 per cent annually since 2000. If unabated, this trajectory will put us on track for an increase of about 4°C in global temperatures by 2100. However, countries have pledged to reduce emissions. The United Nations Environment Programme (UNEP) evaluated countries’ INDCs and concluded that the world is on track to reach a temperature increase of 3°C by 2100.

The Climate Action Tracker, an independent body that evaluates INDCs, put it at 2.7°C by 2100. That puts us about 1°C above the global target of 2°C increase in global temperatures. This could still lead to catastrophic climate impacts such as drought, changes in the frequency and intensity of extreme weather events, as well as sea-level rise.

Evidently, more needs to be done.

However, with the setbacks from Kyoto hanging in the air, together with the persistence of divisions between developed and developing countries, the climate conference in Paris this year looks set to be the same as any other – baby steps are the norm. It is unlikely that there will be a major breakthrough in negotiations. The ghost of Copenhagen continues to linger.

The UNFCCC has succeeded in providing frameworks for emission reduction plans, institutionalising emissions reporting and accounting and has definitely brought the issue to the forefront of the global environment discourse. However, the Party-driven process, which requires consensus from all countries, continues to be plagued by national interests. There are also difficulties enforcing an international agreement, regardless of whether it is legally-binding.

It is time to recognise the UNFCCC for what it is, and what it can do. The UNFCCC is merely a platform for rules and frameworks, and for galvanising political support. The presence or absence of a global deal will not seal the fate of our planet. Political leaders can agree on post-2020 emission reductions, but only collective action will bring us anywhere near the 2°C target by 2100. Ultimately, climate actions still lie in the hands of governments, cities, communities, as well as you and me.