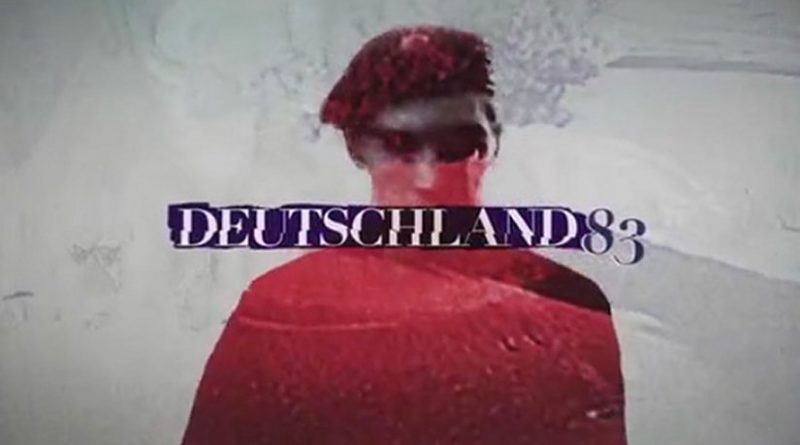 Dustin Hoffman snagged the best actor award for playing Mr. Hoppy in the BBC’s “Roald Dahl’s Esio Trot,” an adaptation of the Dahl novel. Hoffman was not on hand accept his award.

“The world needs Shonda Rhimes now more than ever,” he said. “With our political dialogue sadly focused on what divides us, she is a reminder of Maya Angelou’s phrase, ‘We are more alike than unalike, my friends.’ ”

Rhimes also addressed the political climate in the wake of Trump’s win in her remarks.

“It’s times like this I’m reminded how big a reach television has. It’s the most powerful form of communication in the world,” she said. “A lot of people are scared here. They’re afraid their voices will no longer be heard, or that they will be silenced. Three hundred million viewers in 57 countries. My pen has power. I’m thinking about that.”