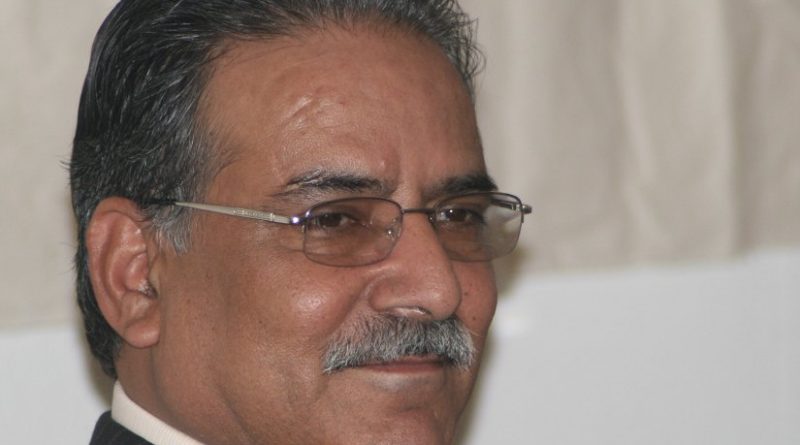 Everything appears to be in a “stand still” position in Nepal. No consensus could be reached on the promised constitutional amendments and the Terain-Janajathi outfit- the Federal Alliance has given an ultimatum to renew the stir in fifteen days if nothing is done. Nothing is likely to be done either and we can expect more ultimatums to follow.

The Madhesi groups have started a movement (losing 50 people in the process) and they cannot go back to their constituencies without getting some “face saving” concessions. They are unlikely to get any with the UML leader and former Prime Minister K.P. Oli continuing to be adamant. So the only action they can show is to give one ultimatum after another!

The Truth Reconciliation Commission (TRC) has not progressed either and the victims of the insurgency movement continue to be ignored.

The case of impeachment of the chairman of the CIAA is going on at a leisurely pace that is proving convenient to all the parties concerned and particularly to the Nepali Congress leader Sher Bahadur Deuba. The only entity that appears to be serious about proceeding with the case is the Supreme Court! The minimum time that the IRSC (Impeachment Recommendation Study Committee) and the Parliament should take will be two months and a half but there are enough indications that it may drag on for many months. Everyone appears to be happy except some of the younger elements of the Nepali Congress like Gagan Thapa, Surendra Pandey and a few others!

The only progress that can be seen is that 90 percent of the first instalment of the funds to the victims of the one year old earthquake has been paid. This is said to be a big achievement for the present Prachanda led coalition that has been fruitlessly trying to list out the achievements of the new government in the first hundred days of its existence!

The irony is that the people have not started reconstruction work with the instalment as they do not know when the next one would come and cannot leave the structures unfinished indefinitely!

No date could be fixed for local elections as the boundaries for the local bodies as recommended by the LLRC are yet to be approved by the government as objections continue to be pouring in from many of the districts. Elections to the local, regional and national levels will have to be completed before the end of January 2018 as mandated in the constitution. This is a difficult task. One cynic told me that ultimately another national election is the only election that will take place again to “make a new constitution!”

The visit of the President of India in the beginning of the month was a tame affair with hardly any crowd in the both the two main cities- Kathmandu and Pokhara. There was some enthusiastic crowd in Janakpur when the Indian President visited the Janakpur Temple. It is hoped that the President’s visit would help in getting enough funds from India to make it a tourist attraction for those who want to visit the temple. The temple as well as the whole environs of Janakpur need a “face lift” as a pilgrimage centre in the days to come. Janakpur is also likely to be capital of the proposed Madhesi district in the new constitution as and when it is implemented.

There were strong objections both in the media and outside on the Indian President’s visit. Firstly, the Nepali counterpart personally received the President at the airport breaking the normal protocol. The issue was that no Nepali President has ever been received by the Head of State in India. The second was the unprecedented action of the government in declaring a public holiday in honour of the visit. The third was the clamping of an unofficial curfew in Kathmandu on the day of the visit with the entire transport system coming to a halt.

The “blockade effect” continues to be still pervasive in Kathmandu valley.

Finally, some tentative changes contemplated as amendments to the new constitution were deliberately leaked by some interested parties. The first was to retain the existing provisions relating to naturalised citizens to hold top constitutional posts in the country, ten years after obtaining citizenship. The second was to remove the hill districts of province number five and make a separate eighth province. This is besides the controversy surrounding the five districts of Jhapa, Morang, Sunsari, Kailali and Kanchanpur districts. The irony is that people of province 5 never complained or wanted any change and it is not clear whose bright idea it was and who was supposed to benefit from the supposed additional province.