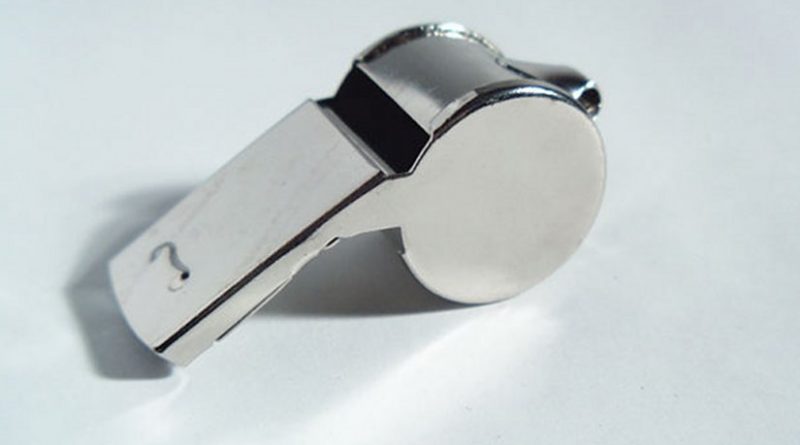 What we have learned thus far in our international investigation of the Gülen organization is that there is a predominant culture of fear and intimidation. Whistleblowers who come forward face enormous risk to their personal safety, security, reputation, and economic wellbeing. The Gülenists are not only known to operate an extensive internal surveillance wing, including spying on their members’ personal computers and social media, but have also penetrated the highest levels of the Turkish police and judiciary, allowing them nearly limitless power to pursue false criminal cases against opponents.

In this context, we currently find ourselves assisting a number of whistleblowers in multiple countries on both sides of the Atlantic, who have forward to leak information about the alleged criminal activities of the network who are also facing threats to their safety from the Gülenists.

In one such case, a whistleblower in a European country has provided critical information to our global investigation about the Gülen organization’s alleged criminal activities, however he now finds himself at risk of deportation back to Turkey – where he would be ruthlessly targeted for persecution by the Gülenists, most likely beginning with his arrest on trumped up charges followed by a false conviction and imprisonment.

We cannot allow courageous whistleblowers like this individual to face such consequences. He has put himself and his family at grave risk in order to come forward with the truth. Without fear or favour he has stood up against the controversial Gülen movement and exposed the criminal activity in which they have engaged. This individual, who has given years of service to Hizmet, was immediately branded as an “enemy” as soon as it was known that they shared details regarding the systematic corruption and organised criminal activity. Having received direct threats, he now fears for his life and safety and that of his family.

Having defended a wide variety of whistleblowers and other victims of abuses of power over the course of my career, from Thailand to Zimbabwe, what pains me most is to see an individual who steps forward on principle to uncover criminal activity to be treated prejudicially, to be further threatened and dissuaded from causing such an inconvenience by those who prefer not to disrupt the status quo. Whistleblowers who are exposed to very serious harm and danger for the information they are willing to share, rightfully deserve the full protection of the state. International law is clear on the fact that people like this individual should be entitled to a protection by law that is of a higher standard, as they risk their own safety to expose abuse and crime that harms us all.

Yet, today this whistleblower stands alone, abandoned by the Western nation where he sought refuge. I find it incomprehensible and greatly alarming that a studious, hardworking and dignified man like him should be deported to a country where it is near certain he faces retribution from what is known in Turkey as a parallel state.

This whistleblower is highly deserving of protection, but his deportation would sadly be seen as a strongly negative signal to other whistleblowers within Gülen’s multinational network that there are dire consequences for telling the truth. It is my hope that we can continue to encourage them to come forward by highlighting and denouncing Gülen movement’s thuggish and threatening behaviour, which is completely unacceptable and discrediting for an organization that presents itself as tolerant and peaceful.

One thought on “How The Gülen Organization Threatens Whistleblowers – OpEd”