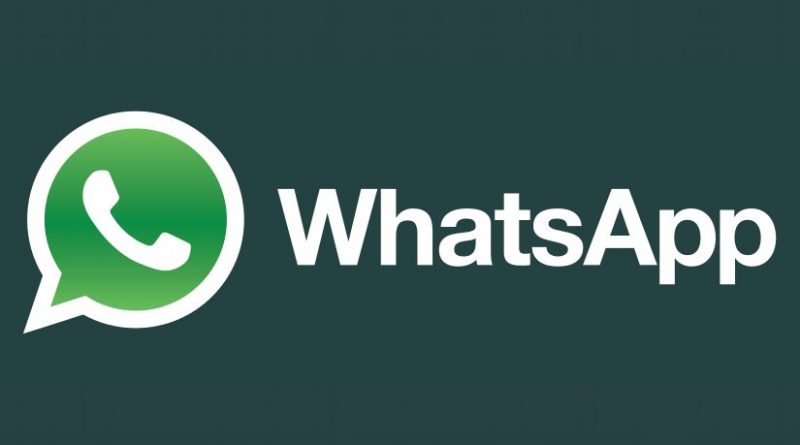 Skype might not be the video-calling king for much longer as WhatsApp has emerged as a serious contender to its throne.

The Facebook-owned messaging app is introducing the feature to iOS devices as part of its next update, Digital Spy said citing German website Macerkopf.

Users will be able to make and receive video calls over a WiFi or data connection, and switch between their front and rear cameras mid-chat.

The report also claims that WhatsApp is on the verge of introducing chat head tabs so users can jump between conversations faster, but it is unclear whether this will be part of the same update.

Video calls and chat heads are logical new additions for WhatsApp, given that parent company Facebook’s Messenger service already has them.

The iOS update has been tipped to land in the coming weeks, with the new features expected to come to Android users at a later date.