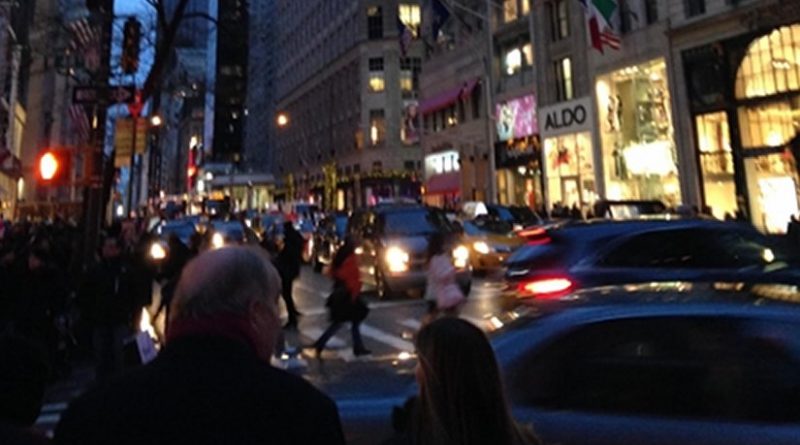 Roads are paved with obstacles than can interfere with our driving. They can be as easy to avoid or adjust to as far-away debris or as hard to anticipate as strong gusts of wind. As self-driving cars and other autonomous vehicles become a reality, how can researchers make sure these systems remain in control under highly uncertain conditions?

A team of automation experts may have found a way. Using a branch of mathematics called fractional calculus, the researchers created tools called disturbance observers that make on-the-fly calculations to put a disturbed system back on track.

Disturbance observers are not new to the world of automation. For decades, these algorithms have played an important role in controlling railways, robots, and hard drives. That’s because, unlike other algorithms that aim to minimize interference, disturbance observers rely only on the signals that go into and come out of a system; they know nothing about the interfering signal itself.

What is new is how automation algorithms have begun to perceive the world around us. Engineering processes previously described using Newtonian physics and calculus are being recast in the light of so-called fractional calculus. This more general form of calculus is better equipped to model the real processes that affect how automated systems operate, such as battery discharge and the memory-like behavior of electrical circuits.

Using fractional calculus, the team of researchers created a suite of observers that could accurately estimate disturbances of varying complexity. When tested on a model of a gas turbine, two observers clearly outperformed the rest. And when combined, the pair operated well under the harshest conditions, keeping close track of highly fluctuating disturbance signals.

Disturbance monitoring, however, is only half the battle. Once the signal associated with a disturbance is carefully measured, it has to be eliminated. Future studies will be dedicated to figuring out how disturbance observers can be coupled with other control elements to make machines operate even more smoothly.