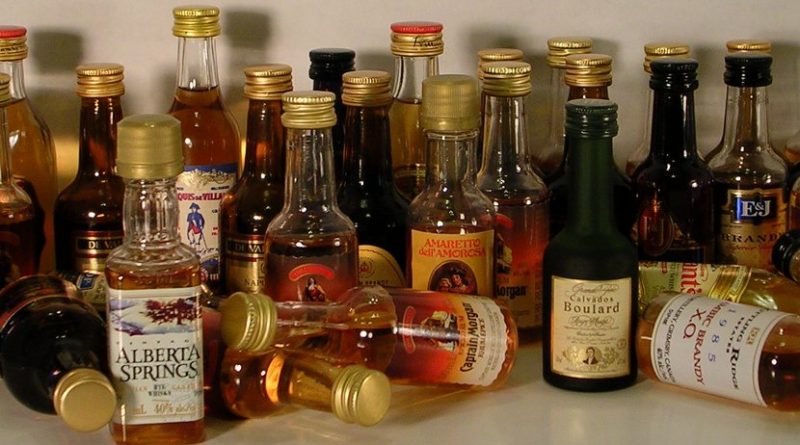 College students who binge drink are frequently posting on social media while intoxicated and show signs of social media “addiction,” according to a new study.

Students later may regret their drinking-related posts and experience other negative consequences from combining social media and alcohol use. The research appears in the latest edition of the Journal of Studies on Alcohol and Drugs.

“During these times when young students are feeling disinhibited by alcohol, they may be even more likely than usual to post inappropriate material without considering the future impact,” says lead researcher Natalie A. Ceballos, Ph.D., of the Department of Psychology at Texas State University in San Marcos. “In some cases, these sorts of mistakes have even influenced college admission and later job applications.”

Further, friends who view their posts of heavy drinking may then be more likely to perceive intoxication as exciting and fun, Ceballos’s group notes.

However, social media also may prove to be an avenue for prevention efforts among student drinkers.

“While college students’ reliance on social media has been identified as a risk factor for alcohol-related problems,” Ceballos says, “it might also present an opportunity for innovative interventions.”

Because social media use has exploded in recent years and trends among young people have changed so quickly, the researchers sought to define exactly what platforms college students are using and how they are using them, particularly in relation to alcohol use.

To do this, the research group recruited 425 undergraduate students, ages 18 through 25, asking about students’ alcohol use, including the quantity and frequency with which they drank and if they had ever “binged” (in the study, defined as ever having five drinks at one time for men and four or more for women).

The researchers also queried about students’ use of social media, including Snapchat, Instagram, Facebook and Twitter, and whether students posted social media messages while drinking and while intoxicated. Students then were asked about their social media “addiction” — that is, if they experienced negative consequences from their social media use. (Currently, however, there is no official psychiatric diagnosis of addiction to social media.)

“These findings suggest that, in terms of common brain reward mechanisms, perhaps when students get a positive response on social media, this might be “rewarding” to them in a way that is similar to other addictive behaviors, and then over time they get ‘hooked’,” Ceballos notes.

However, social media may turn out to be a good platform for interventions to reduce heavy drinking. Studies of pathological gambling have shown that harm-reduction messages delivered “in the moment” can help disrupt this behavior. The research group suspects that similar interventions, timed while students are socially drinking but before significant impairment occurs, “might be useful in preventing an episode of social drinking from escalating into a binge,” according to the study.

“As for what form this intervention might take, we’re not really there yet,” Ceballos reports. “However, I believe that pairing recent advances in alcohol biosensor technology (to detect a drinking episode when it occurs) and ecological momentary interventions (to reach out to clients via mobile phones ‘in the moment’) could make this type of intervention a reality in the very near future.”

Knowing which social media platforms students are using is important for such interventions. The study showed that Snapchat and Instagram are the most popular sites used by college students, followed by Facebook and Twitter. “Facebook is waning in popularity among younger users,” the researchers write, “whereas Snapchat is becoming more popular.” Therefore, they note, interventions should be geared toward the more frequently used sites. However, binge drinkers, specifically, used Snapchat and Facebook more frequently.