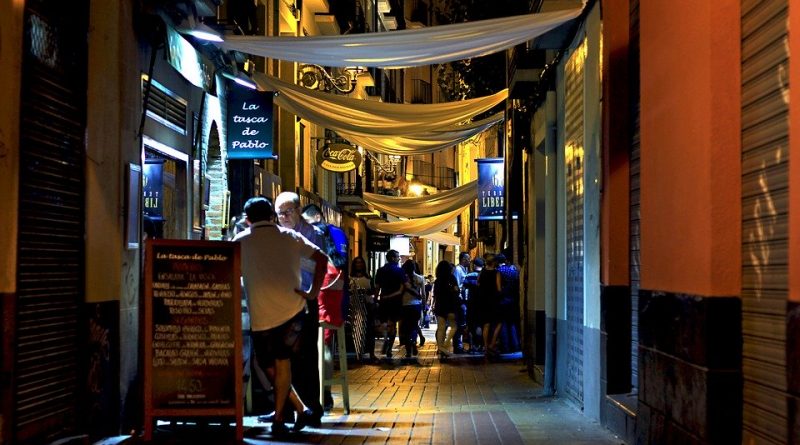 The Spanish government approved emergency measures to support the tourism, hotel and catering and retail trade sectors and to alleviate the situation of companies and independent contractors involved with these activities, to enhance their viability and avoid closures due to the COVID-19 pandemic.

The Minister for the Treasury and Government Spokesperson, María Jesús Montero, highlighted that the initiatives, which are in addition to those approved since the outbreak of the health crisis, will have an impact of some 4.22 billion euros. In total, more than 51.5 billion euros have been allocated to these sectors. The measures, she specified, primarily seek to provide support and resources to alleviate the fixed costs borne by companies and inject liquidity so that suppliers can be paid and workers receive their salaries.

The minister explained that the first bloc of measures provides for a reduction in the fixed costs of leases for commercial premises for economic activities related to tourism, hotel and catering and retail trade.

If the landlord has more than 10 properties and is unable to reach an agreement with the tenant, the latter may opt to reduce the lease of the premises by 50% or for a moratorium on the payment of the rent. In both cases, the measure will be applied during the state of emergency and extended up to a maximum of four additional months.

Other landlords may calculate the reduction in the rental price as a deductible expense for personal income tax purposes for the months of January, February and March 2021.

The second bloc of initiatives proposes the creation of a new tranche of the COVID-19 line of guarantees of the Official Credit Institute (Spanish acronym: ICO) to SMEs and independent contractors in the tourism and hotel and catering sectors and related activities, with a provision of 500 million euros and a guarantee of up to 90%, stated María Jesús Montero.

Travel agencies and tour operators may use the financing secured by the ICO to return advance payments to their customers for trips contracted but not finally taken.

The minister added that another measure is the creation of a reciprocal mutual society exclusively for the tourism sector to facilitate access to financing through guarantees, including the capacity to inject liquidity of up to 700% of their capital.

SMEs and independent contractors will not have to pay tax in April for the first quarter of 2021, which may be delayed until October next year. María Jesús Montero stated that they will thus have more liquidity at the most complicated time for their recovery.

The Minister for the Treasury also highlighted that the module tax system will be reduced by 20%, with a 35% reduction applied to certain services, such as hotels, hostels, one and two star [‘fork’ in Spain] restaurants, cafes, retail trade, collective urban transport and long-distance passenger services.

Taxpayers may change their tax regime from an objective to a direct estimation scheme more easily. Those independent contractors that are paying tax under the module system may discount, in the calculation of the payment in advance of VAT or personal income tax, the days in the second quarter of 2020 when their activity was suspended or compromised by the measures adopted by the health authorities due to COVID-19.

María Jesús Montero added that, to boost consumption in restaurants, the tax exemption on luncheon vouchers, which are physically used in establishments, will also apply for telework and for takeaways.

María Jesús Montero underlined that the incentives approved in September for the sectors affected by the pandemic will be extended by increasing the list of ultra-protected sectors: retail trade of drinks, restaurants and food stands, drinks establishments and the activities of botanical gardens, zoo parks and nature reserves.

Companies in these sectors will be exempt from paying part of the social contributions that would accrue in the months of December 2020 and January 2021. In addition, they will be to apply a 50% discount on their social security quotas for so-called permanent seasonal workers from April to October 2021.