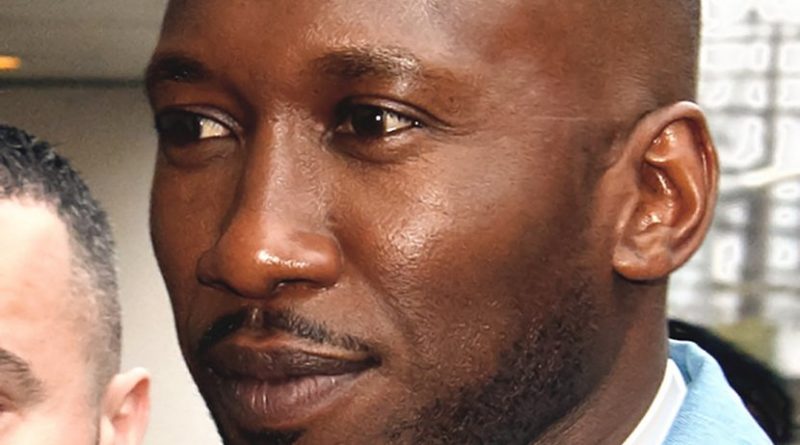 Movie geeks are abuzz for this year’s Academy Awards, following revelations that several nominees could make history for the 91-year-old ceremony.

Among them, Mahershala Ali could win an Oscar for his performance in “Green Book,” and become the fastest star to win two awards in the same category.

The 44-year-old won Best Supporting Actor in 2017 for “Moonlight” when he again made history as the first Muslim to triumph in the category.

Ali, born Mahershalalhashbaz Gilmore to a Christian mother in Oakland, California in 1974, converted to Islam in 1999.

“It just felt like a life sign. I’d come from sports, so I appreciated the discipline that the religion requires. For me, it was a way of living more deliberately,” said Ali.

He added, in an interview with British magazine the Radio Times: “I felt I was connecting to something that was making my physical experience more peaceful.”

Hollywood has been criticized recently for its lack of diversity, and more and more actors have become increasingly vocal about the Academy’s need to better represent US society.

Winners in the past have often used their acceptance speeches to talk about race, identity and other contentious issues.

When Ali received an award for “Moonlight” at the 2017 Screen Actors’ Guild Awards, he addressed being Muslim and his relationship with his Christian mother.

“My mother is an ordained minister. I’m a Muslim. She didn’t do back flips when I called her to tell her I converted 17 years ago,” he said.

But he discounted the idea that differing faiths need drive people apart, highlighting how their differences never hurt their relationship, saying: “We love each other. The love has grown.”

Ali kicked off his career in the early noughties, after graduating from New York University’s Tisch School of the Arts. After completing his education, Ali was cast in a small indie film, “Making Revolution” (2003), and went on to earn small roles in TV shows before he scored a role in 2008’s “The Curious Case of Benjamin Button,” alongside Brad Pitt. After earning an Emmy nomination in 2016 for his part on Netflix show “House of Cards,” Ali took on a variety of roles and appears in the latest season of “True Detective” as the lead character.

Home » Who Is Mahershala Ali? The Rise Of The Oscar-Nominated Actor