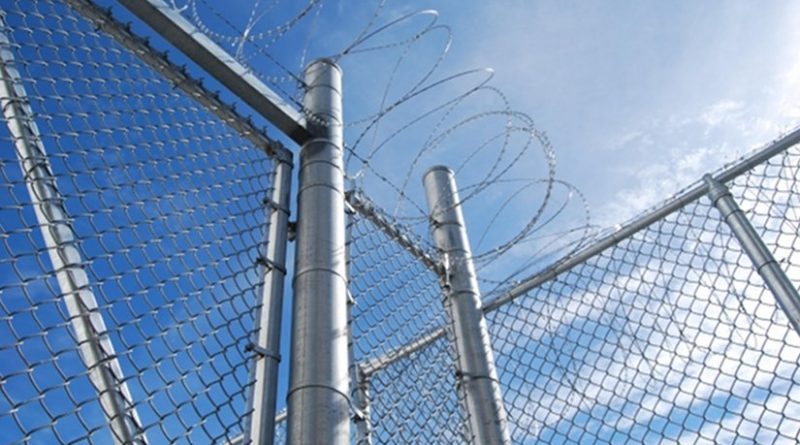 New research by social scientists at Birmingham City University offers insights into the challenges that incarcerated individuals face as they try to rebuild their lives on the outside – with 81 percent stating they received no support preparing for release from prison.

The researchers analysed data from 100 prison leavers, from youth offender institutions and male and female prisons across England and Wales, who had served fixed and indeterminate sentences for a range of categories of offence, including serious offences of a violent nature.

86 percent reported suffering from a mental health problem, 81 percent said they had received no help with preparing for release from prison and more than half were expecting to return to debt on release, having accrued fines, rent arrears and mobile phone charges during their sentence. Almost 90 percent said they had experienced substance misuse.

“This is an important area to address given that around two-thirds of women and a third of men reportedly commit crimes to fund addictions,” said Sophie Grace Gregory.

“Investment in services that deal with mental health problems and substance misuse is essential to reducing reoffending and ensuring those who are released from prison can rebuild their lives in the community. Reoffending is estimated to cost the UK £15bn each year.”

The majority of prison leavers said that they felt their life was more stable inside prison.

Other than the £46 discharge grant – given to all eligible people aged 18 or over who have served more than 14 days in custody – 73 percent said they had no savings for when they get out. For the majority that declared savings, the amount was less than £100.

“It is unrealistic to expect people to survive on £46 between release and the start of their benefits or first paycheck, which can take weeks or even months,” said Dr Aidan O’Sullivan.

“Any benefits need to be made available from the day of release. Prisons should be working with local authorities to make sure support is in place prior to discharge.”

Gregory added: “For some, prison provides safety and stability. The streets can be a dangerous place. Prison offers a sense of routine, regular meals and shelter, which some struggle to access outside.”

41 percent of contributors had no idea where they were going to live on release.

“Accommodation concerns were found to be particularly pertinent for people serving fixed sentences, as those serving indeterminate sentences are closely supervised and assisted by the Probation Service,” said Gregory.

“It’s widely acknowledged that appropriate accommodation is the foundation of successful rehabilitation. Despite this, finding and keeping housing is not attained for many leaving prison. Private accommodation providers usually require a guarantor and a rental deposit, which many simply do not have access to, making it difficult to secure accommodation.

“Having no fixed address creates additional barriers to accessing support on release. Proof of address is often required to open a bank account and to register with a GP. Without this, people leaving prison cannot be paid wages, receive benefits, or access health care.”

Dr O’Sullivan added: “Intensive case management is required to help secure accommodation and link people in prison with existing housing services. Access to services which also address the causes of homelessness such as mental health, substance misuse, and lack of employment is imperative.”

67 percent of participants were unemployed prior to custody with no plans for employment on release, in comparison to the 3.8 percent general population unemployment rate.

“Post-release employment has been found to reduce the risk of reoffending by between a third and a half. However, a significant proportion of the prison population have no experience of stable employment,” said Dr O’Sullivan.

The researchers recommend that employment programmes should be based on strong local partnerships with vocational training activities that have links to real employment prospects.

More than one-fifth of prison leavers reported having no contact with the outside world whilst in custody.

“This is particularly concerning, given that relations with family and friends have proven to be the most important factor in assisting successful resettlement,” said Gregory.

“However, for many, social ties are difficult to maintain in prison. A thirty-minute call to a landline costs £2.75, and for a mobile is £6.12. Compare this to the average weekly wage of someone in prison – £9.60 – and it’s not difficult to see why people struggle to keep in touch with the outside world.

“More attention needs to be focused on improving family contact by reducing the financial strain of phone credit, as well as introducing in-cell telephones and facilities to speed up arranging visits.”

The research argues the need for better institutional support for people who demonstrate particular vulnerabilities in relation to homelessness, substance misuse, mental health problems and any other vulnerability that impacts on someone’s ability to resettle in the community after being locked up.