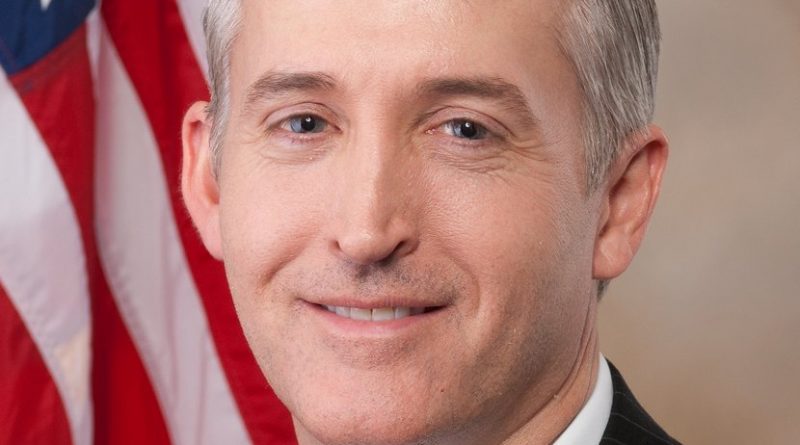 South Carolina’s nationally-popular GOP House member, Rep. Trey Gowdy, has decided to delve into a probe of the FBI’s handling of the so-called Trump-Russia collusion investigation that appears to be causing problems for the Deep State and its supporters in the mainstream news media.

On Thursday, May 24, 2018, Congressman Gowdy, who made a name for himself as an excellent prosecutor and trial lawyer, is scheduled to attend an important pow-wow with House Intelligence Committee Chairman Devin Nunes, R-California, FBI Director Christopher Wray, Director of National Intelligence Dan Coats and Ed O’Callaghan, the assistant to Deputy Attorney General Rod Rosenstein at the Justice Department. The subject of “Spygate” — allegations of FBI/CIA infiltration of Trump Campaign Trump’s and White House transition — is expected to be included it the yet-to-be-announced classified meeting.

Both congressmen — Gowdy of the Oversight Committee and Nunes of the Intelligence Committee — met with top members of the Justice Department earlier this month to go over suspected abuse of the FISA surveillance court.

While the news media is reporting that the meeting fails to allow Democratic Party congressmen from participating, a source in Washington, DC, claims there were Democrats invited.

Senate Democrat Mark Warner of Virginia claims he is wary of the meeting. “Chairman [Richard] Burr and I have been pretty clear that we don’t think that information should even be shared with us,” Warner said Tuesday. However, there has been friction in the Senate between Burr, a Trump-supporting Republican, and Democrats including Warner.

“We’ve turned down the opportunity to have that kind of briefing, because, because of the threat of leaking. Because there are other bodies on the Hill that get information, and very quickly afterward that information appears in the press. We wanted to make sure that weren’t going to be subject to any, even those kind of allegations,” Warner said.

“What Burr failed to mention was the fact that the leakers have been identified as Democrats with information going to their friends and comrades in the nation’s newsrooms,” said former police detective and military intelligence operative Mike Snopes. “Even James Comey, who was still FBI director, admitted he leaked documents to a friend who in turn gave them to a reporter,” Snopes noted.

Senate Minority Leader Chuck Schumer (D-N.Y.) blasted the meeting claiming no Democrats are invited to Thursday’s meeting, even though Warner, ranking Democrat on the Senate Intelligence Committee, was invited but turned down the invitation.

Schumer’s dishonest response may be a sign that something big will come out in a news story about the intelligence/law enforcement meeting with Gowdy and Nunes.

“When I served as a New York police officer, the last politician I trusted to be honest and patriotic was Chuck Schumer, who first served as a member of the House of Representatives and then as a Senator. He’s a known liar and would be exposed by the news media if he weren’t part of the Democratic Party and the Deep State,” said former drug enforcement officer Richard Keener.

White House Chief of Staff John Kelly is said to be the official who setup the important meeting and he most probably made certain that President Trump is apprised of the meeting, since it entails an examination of the FBI’s role in the 2016 campaign.

When asked about the latest reports on the FBI spying on his campaign, President Trump said, “If an FBI agent or any “Deep State” informant was embedded within his campaign for the express purpose of spying on it, that would be a scandal Bigger than Watergate.”