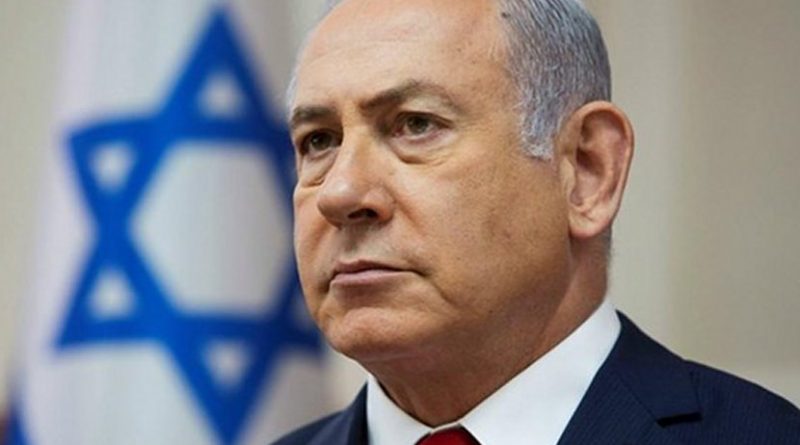 Benjamin Netanyahu on Sunday became the first sitting prime minister of Israel to go on trial on criminal charges.

Netanyahu is accused of fraud, breach of trust and accepting bribes in a series of corruption cases stemming from ties to wealthy friends. Prosecutors say he accepted lavish gifts, and offered favors to powerful media moguls in exchange for favorable coverage of him and his family.

As he entered the court, Netanyahu launched into a lengthy tirade against Israel’s justice system in which he accused police, prosecutors, judges and the media of a conspiracy to oust him against the will of the people.

“I stand before you with a straight back and head raised high,” he said.

Hundreds of protesters gathered at Netanyahu’s official residence to demonstrate against what they called a “crime minister,” and carried posters calling for his resignation. They faced off across police barricades with the prime minister’s backers.

“I am ashamed,” read one placard. Netanyahu was “taking the country hostage,” said Dalia Hazon, who made a 90 km bus trip to take part in the protest. Another protester, Yoav Eitan, 39, said: “I am very worried. I think that Bibi has no constraints and will do anything not to go to prison.”

Netanyahu did not speak during the one-hour court hearing, and rose just once to confirm he understood the charges. Legal analysts expect the case to last for several years. The next hearing was set for July 19.