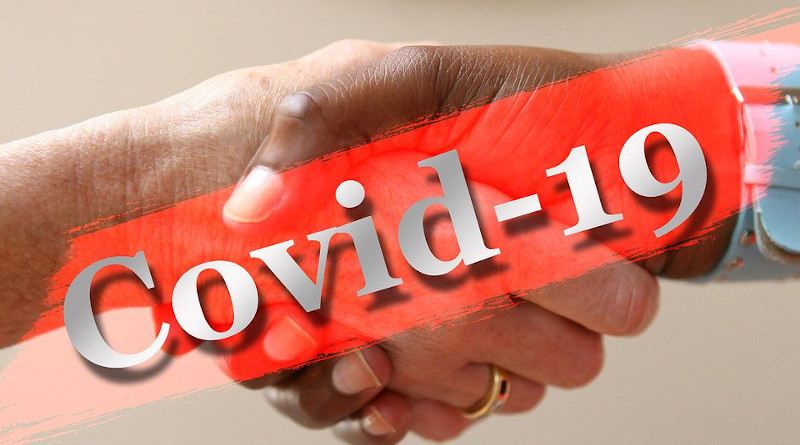 A group of senior clinical academics and physicians are concerned about the rapid roll out of covid-19 antibody testing in England and are publicly questioning how good the tests are – or even what they mean.

In a letter to The BMJ, they argue that there is currently no valid clinical reason for large scale testing, test performance has not yet been adequately assessed, and testing risks inefficient use of scarce resources.

However, the head of the NHS test-and-trace programme, Baroness Dido Harding, has said not enough was known about what level of protection coronavirus antibodies provided.

And Professor Jon Deeks at the University of Birmingham, who has led the first systematic review of studies on covid-19 antibody tests, says “we don’t have much data and we can’t trust any of it.”

The experts argue that a positive antibody test result “does not indicate immunity” and that the concept of ‘immune passports’ that allow people to work, has not been established.

What’s more, they say the tests are being rolled out at an unprecedented pace and scale without adequate assessment, and with no data on performance in people at high risk including the elderly and those in black and minority ethnic groups.

Finally, they say given that routine testing of patients is neither clinically urgent nor meets a clear public health need, “this push to introduce a non-evidence based test for uncertain gains risks inefficient use of scarce resources.”

Monitoring the covid-19 epidemic is important, they write, but the only current justification for large scale covid-19 antibody testing is for research purposes, including public health surveillance to inform epidemiology. “We would like to see a carefully developed and clearly articulated strategy for serological testing, with clear scientific or clinical aims (or both) as part of a unified covid-19 response strategy,” they conclude.

In an investigation also published today, journalist Stephen Armstrong talks to several experts and finds that it’s not just the accuracy of the tests that are of concern.

According to Sheila Bird from Edinburgh University’s College of Medicine and Veterinary Medicine, there are several problems with PHE’s evaluation of the Roche and Abbott tests, including quality of samples, the absence of data on age and sex, and use of repeat samples.

Others argue that the purpose of the tests are still unclear, and that the demand for an expensive fast turnaround is arguably a waste of public money.

A spokesperson for Roche Diagnostics UK told The BMJ: “We are rolling out antibody tests to the NHS as part of the crucial next step in understanding the spread of this virus, and providing greater confidence and reassurance as we move into the next phase of our response to this pandemic.”

A PHE spokesperson said: “Our evaluations have been completed in record time using the samples and tests that were available to us. We are confident that the volume of samples and methodology was of a high standard.”

“What people really want to know from these tests is – am I safe from infection?,” says Al Edwards, associate professor in Biomedical Technology at Reading University. “These tests, at the moment, can’t answer that.”

While Andrew Preston, reader in microbial pathogenesis at the University of Bath says the idea of buying antibody tests to create immunity passports “looked attractive but using them like that is some way off.”

In a statement to The BMJ, the Department of Health and Social Care said, “We do not currently know how long an antibody response to the virus lasts, nor whether having antibodies means a person cannot transmit it to others.” But they reiterated that antibody testing “will play an increasingly important role as we move into the next phase of our response to this pandemic.”