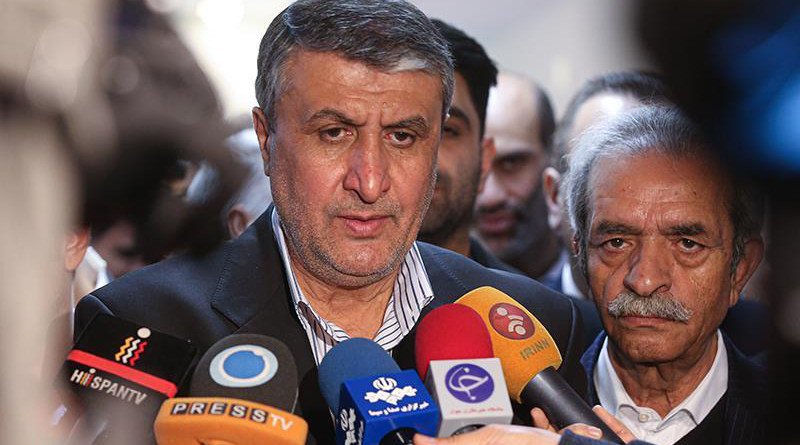 Iranian Transport and Urban Development Minister Mohammad Eslami called the recent dangerous and aggressive maneuvering by two US warplanes close to an Iranian airliner over Syria an “act of terror”.

The move by the US jets was an act of terror and Iran Civil Aviation Organization will legally pursue the issue, Eslami told Tasnim on Friday after two US fighter jets on Thursday came close to a Mahan Air passenger plane in Syrian airspace, causing the pilot to quickly change altitude to avoid collision.

He further called on the international community to condemn the aggressive move by the US.

A video posted by Iran’s IRIB news agency showed a jet from the window of a plane and blood on the face of a passenger – reportedly as a result from an injury sustained during the sudden altitude change.

IRIB initially reported a single Israeli jet had come near the plane but later quoted the pilot as saying there were two jets which identified themselves as American.

The pilot of the passenger plane contacted the jet pilots to warn them about keeping a safe distance and the jet pilots identified themselves as American, IRIB reported.

The plane later landed in Beirut, safely evacuating its passengers, some of whom were injured.

After refueling, it immediately took off and returned to Tehran’s Imam Khomeini without any harassment, media reports say.