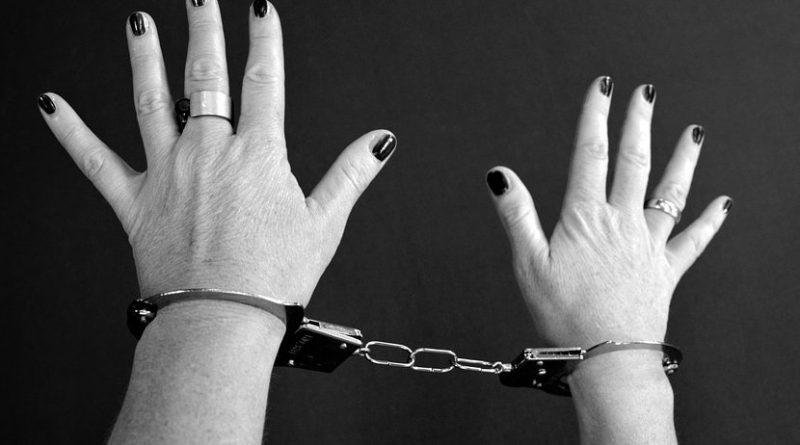 Moscow admits there are tens of thousands of new cases of human trafficking in Russia each year – independent experts speak of “hundreds of thousands” – but the authorities seldom if ever bring charges against those behind this plague, journalist Ivan Aleksandrov says.

Indeed, one can say that the powers that be have “closed their eyes” to this human tragedy and thus allowed it to grow to truly horrific dimensions, Aleksandrov, a pseudonym for a journalist in Russia argues (russian.eurasianet.org/россия-власти-закрывают-глаза-на-масштабную-торговлю-людьми).

Last month, the US Department of State called attention to this, noting that Russia now ranks alongside Afghanistan, Syria, Turkmenistan, Iran and North Korea as one of the major sources and transit routes for this crime, although it seldom admits or prosecutes anyone for involvement (state.gov/wp-content/uploads/2020/06/2020-TIP-Report-Complete-062420-FINAL.pdf).

Russian laws are strict – anyone engaging in human trafficking, they say, is subject to six years in prison or 10 to 15 under certain conditions – but last year only nine people who were charged with trafficking only 61 others were charged and convicted, the report noted, even though there is clear evidence that Russian police know about far more.

Some of the victims of human trafficking are forced into prostitution; others are simply worked as slaves for Russian companies; and still a third group are “exported” to other countries for profit for these purposes, even though Moscow is a signatory to the Palermo Convention banning trafficking, Aleksandrov says.

Official statistics ignore most cases, activists say; and extrapolating from regional studies, they argue that there are now more than half a million people who are being trafficked despite the law and the convention. Because the state doesn’t focus on the problem, many Russians ignore it to or consider it almost normal, especially when it involves Central Asians.

That concerns both cases of slavery as classically understood that the Alternative Movement has been exposing over the past decade (alternative.help/) and forced prostitution. The Russian police are largely indifferent and may even be complicitous in some cases. As a result, victims rarely feel safe in appealing to them for protection.

To end this problem, experts say, Russia must not only adopt new laws and devote more attention to trafficking by creating special government institutions to focus on eradicating it but also launch a serious public education effort so that Russians will recognize this form of slavery in their midst rather than pass by in silence.

Home » Moscow Ignoring Most Of Over 500,000 Cases Of Human Trafficking In Russia – OpEd