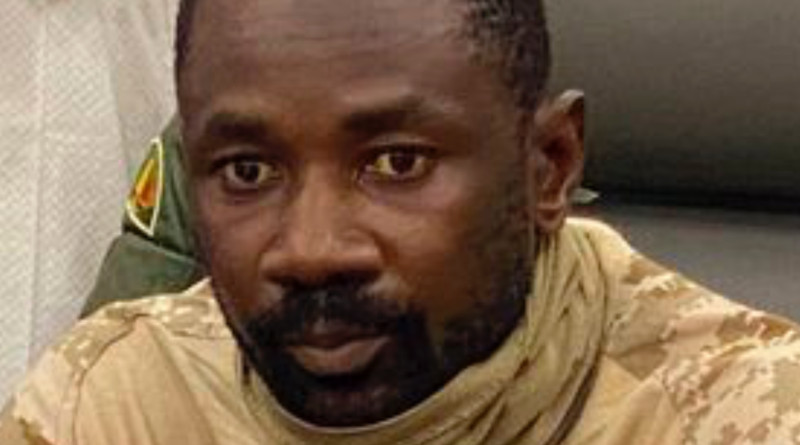 Malian President Ibrahim Boubacar Keita has been ousted from power, removed by troops unwilling to keep up a bloody fight against jihadists and religious extremists who have been gaining ground while charges of corruption against the government continue to pile up.

The “mutinous” army had been taking heavy casualties in the seemingly endless fighting despite vast quantities of international support, training and intelligence pouring in from the U.S., and France. The United Nations alone spends $11.2 billion annually on a peacekeeping mission with 16,600 peacekeepers.

While frustration was building in the military, citizens in the cities were taking to the streets by the thousands to protest alleged corruption, the lack of economic opportunity, the government’s handling of the coronavirus pandemic, and dozens of disputed legislative elections in March.

The protests were led by a coalition of religious and political leaders, known as the June 5 Movement, who have since expressed support for the insurgents.

Last week ended months of civil unrest when Malian troops took over the capital city, Bamako, to the cheers of thousands seen widely on media videos. Col. Assimi Goita, a Malian military officer, declared himself the provisional leader of the country saying: “By making this intervention, we have put Mali first. Mali is in a sociopolitical and security crisis. There is no more room for mistakes.”

Goita was the true force behind the coup, according to the French news agency AFP.

Until this latest development, the 44-year old Goita enjoyed a long and deep relationship with the United States, according to Pentagon sources of the Washington Post. He worked for years with U.S. Special Operations forces focused on fighting extremism in West Africa, attended U.S.-led training sessions and spoke regularly with U.S. troops.

As commander of the country’s Autonomous Special Forces Battalion, Goita shared his frustration to colleagues about the rising violence in Mali, sending out videos of torched villages on WhatsApp.

But mediation efforts by regional leaders failed to address the concerns laid out by Mali’s opposition.

“Perhaps the mediators should have been more understanding of the protestors’ demands,” said Thomas Schiller of the Konrad Adenauer Foundation. “We know that both presidential and the parliamentary elections were not very credible, and the outcome is something the government underestimated.”