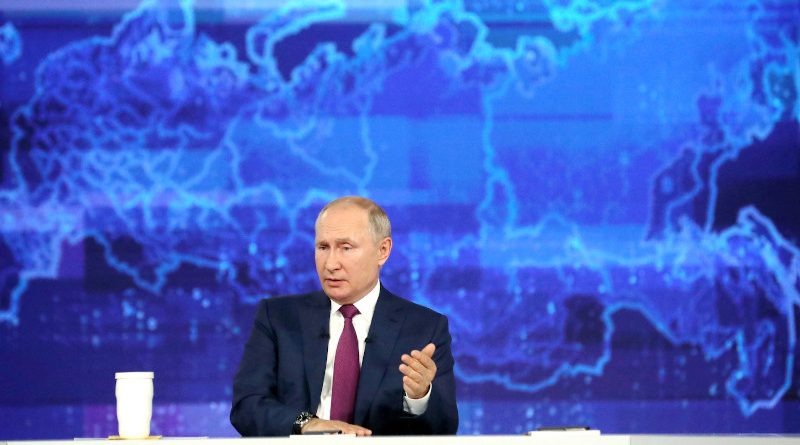 Surveys show that Russia have one of the lowest levels of trust among people of any major nation, a pattern that reflects their lack of experience in joint activities and that not only means that they have never formed a single real political party of the Western type but also that they cannot engage in normal business activity without difficult.

According to Moscow analyst Dmitry Milin, “we in Russia do not trust one another or state organs and the government does not trust us. As a result, we are much worse off than we should be” (newizv.ru/article/general/23-08-2021/plody-razobschennosti-vo-skolko-obhoditsya-strane-nizkiy-uroven-vzaimnogo-doveriya).

In addition to those political consequences, he continues, “the absence of trust critically raise the transaction costs in economic life which makes practically any more or less complex form of activity non-competitive.” Because Russians don’t trust one another, they consider every way they might be cheated rather than assuming that most people want positive outcomes.

Russians operate on the assume that all around them are scoundrels, an attitude that means in their views, “’scoundrels’ are a significant share of the population of the country.” The flip side of this is that many behave like scoundrels because they assume that almost everyone else is.

Another Russian analyst, Vladimir Mavrichyov, compares this with the normal situation in Western countries. “Our entire legal system is directly opposite that of the US and other civilized countries since 1917. There, at the foundation of the system, the law is written for an adult capable of independently taking responsibility for h8is acitons.”

“Therefore, the goal of law is not to force him to act this or that way but to ensure him the chance to act in his own interests,” Mavrichyov says. “With us, everything is just the reverse. Our legislator assumes that an individual doesn’t want to fulfill the law and that his interests are in violating it.”

Because of that view, “the goal of law is to impose order on the individual.” That reverses what law should be. “If in the civilized world it helps the individual because it is based on the assume that he himself has an interest in following the law. With us, in contrast, law is all about external control and punishment.”