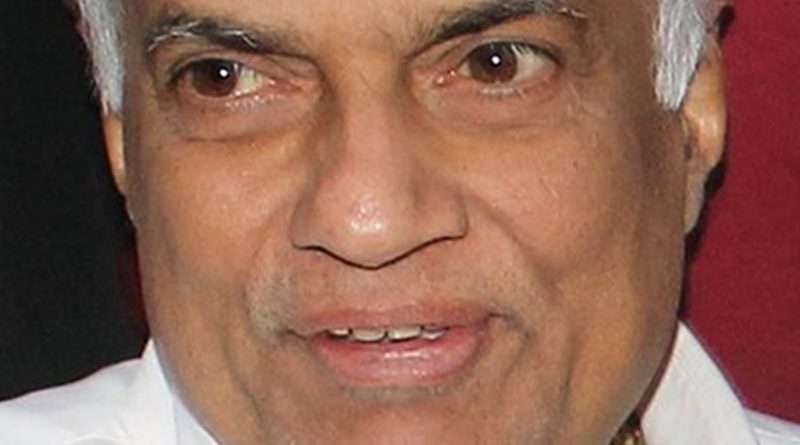 Along with the United States, the main sponsor of the draft resolution, Macedonia, Montenegro, United Kingdom of Great Britain and Northern Ireland have co-sponsored the resolution A/HRC/30/L.29 titled ‘Promoting reconciliation, accountability and human rights in Sri Lanka’.

Permanent representative in Geneva has already handed in the relevant documentation in this regard to the Council, the Prime Minister said.

Addressing the 50th Anniversary celebrations of CIMA Sri Lanka in Colombo last night, he announced the consensus with the United States on the draft resolution.

Prime Minister Wickremesinghe said the Government had reached a compromise with sponsors of the resolution on prosecuting allegations of serious human rights violations and potential war crimes under a Sri Lankan judicial mechanism that will include local, foreign and Commonwealth judges and lawyers instead of the international judges proposed by the OHCHR report.

Following extensive negotiations, the Government has managed to include several clauses in the document recognizing the progress made on reconciliation since January 2015 and LTTE crimes highlighted in the UN investigation report.

The PM has also announced that the Government had agreed to implement a political solution to the island’s ethnic problem and bring the necessary constitutional measures to address the issue.

“We can face the future without fear,” the Prime Minister said.