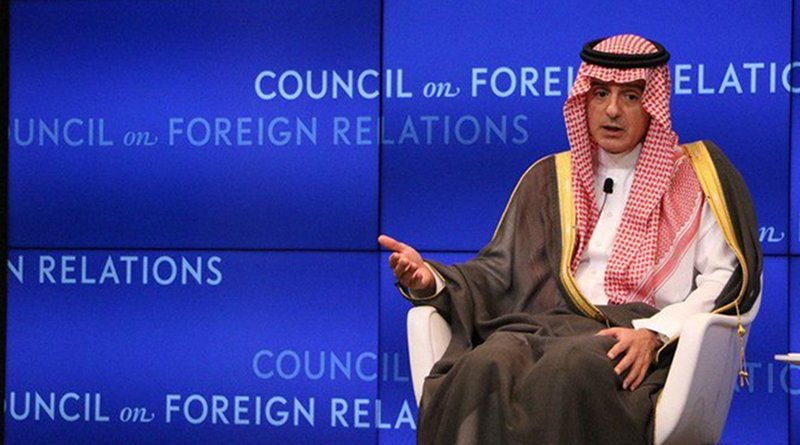 Saudi Arabia will consider all options in response to the attack on oil facilities blamed on Iran, Minister of State for Foreign Affairs Adel Al-Jubeir said on Tuesday.

The Kingdom will complete the investigation “fairly soon” into the cruise missile and drone strikes on two sites earlier this month, Al-Jubeir said at an event in New York, where he is attending the UN General Assembly.

He said Saudi Arabia believed Iran was behind the attacks and added that the United Nations was helping identify the launch site.

“We want to mobilize international support, and we want to look at all options – diplomatic options, economic options and military options – and then make the decision,” Al-Jubeir said at a Council on Foreign Relations conference.

The attacks on the Abqaiq processing facility and Khurais oil field temporarily cut the Kingdom’s oil production by half and sparked widespread condemnation, along with concern over the impact on energy markets.

The US quickly said Iran was responsible and officials have even said the attacks weapons were launched from Iranian soil. Iran has denied any involvement, while the militia it supports in Yemen, the Houthis, claimed responsibility.

Donald Trump offered a firm response but has also said America would like a peaceful outcome to the flare-up.

But Al-Jubeir said there is a certain limit beyond which even the Americans patience runs out and “I think Iran has to be aware of this.”

“Nobody is in a rush to war but at the same time we have to signal to the Iranians that your behavior can not continue,” he said.

Earlier, Trump told the UN General Assembly  that nations must tighten the economic noose around Iran’s economy and accused Tehran of “blood lust.”