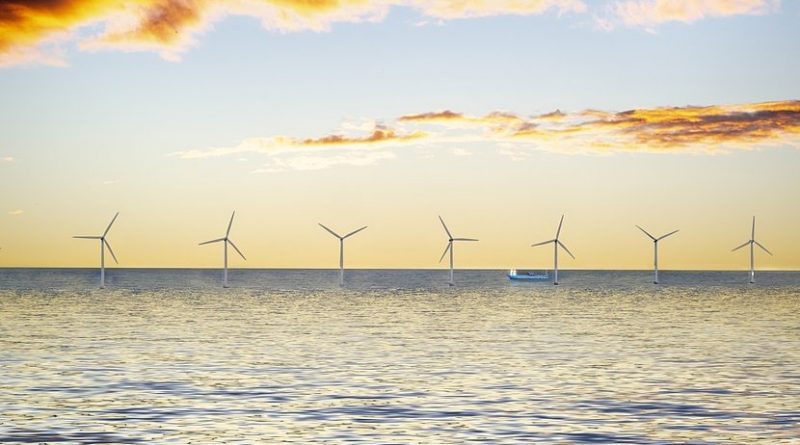 The wind is always blowing somewhere, but deciding where to locate a wind farm is a bit more complicated than holding up a wet finger. Now a team of Penn State researchers have a model that can locate the best place for the wind farm and even help with 24-hour predictions of energy output.

“Normally, people planning to build a wind farm will look for good terrain and an average wind speed that is not too strong and not too weak, but consistent,” said Guido Cervone, professor of geography, and meteorology and atmospheric science. “We found a more accurate and efficient way to look at wind predictability at specific locations, a key factor when considering building a new wind farm. With fossil fuels and nuclear energy you know exactly how much energy you will have. But wind is not like that.”

Location, for general electrical output, is important, but being able to predict how much wind energy the farm will be able to produce 24 hours in the future is also important. Electricity suppliers purchase the energy produced by wind farms and want reliability. Wind farms routinely sell their electrical output to the suppliers, but they would also like to be able to schedule, 24 hours in advance, how much power they will produce.

“Electricity suppliers need to know how much power is available a day ahead,” said Cervone, who is also associate director of the Penn State Institute for CyberScience. “They need to have reliable sources because they can’t have a blackout. They also do not want to buy more electricity on the spot market because same-day purchases are more expensive.”

Cervone and Mehdi Shahriar, recent Penn State doctoral recipient in energy and mineral engineering, used the Analog Ensemble, developed by the National Center for Atmospheric Research, to analyze the errors in wind-farm electrical-production predictions across the country.

AnEn uses a historical set of past observations and predictions spanning at least several months, but preferably two years. It provides a probability model of the forecast, in this case the available wind for power production.

“We observed that locations with higher average wind speed are associated with larger degrees of forecast uncertainty which increases the difficulty to predict wind speed at these locations,” the researchers report recently online in Renewable Energy.

The researchers’ approach does not supply a simple yes-or-no answer to whether there will be wind. The model produces a probability curve for wind production from which companies can make decisions while understanding the risks. If the model says the probability of sufficient wind for electrical production is about 80%, both the wind farm owners and electricity buyers know the risk of winds being insufficient. If the probability is 20%, undoubtedly both would decide that the risk would be too great to rely on the wind farm for electricity.

The model is extremely efficient. Given the current forecast, it searches for a historic forecast that matches and provides the actual wind speeds and durations.

“This model is computationally efficient,” said Cervone. “We could run it continuously over a large area with little problem.”