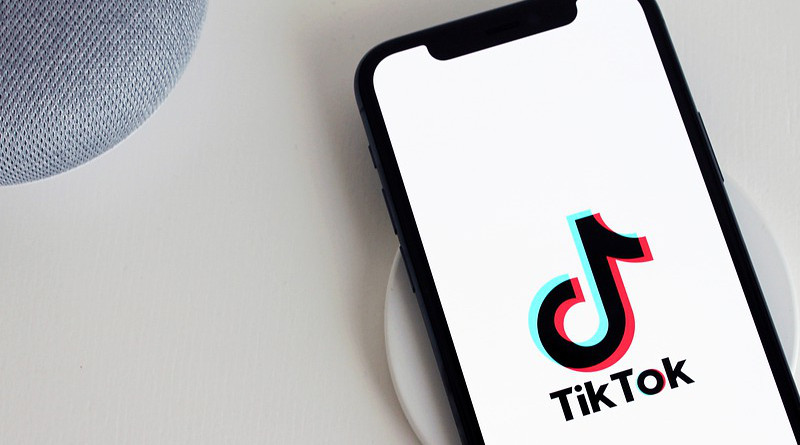 With Oracle, Walmart and U.S. venture capitalists now holding the majority of TikTok Global’s shareholding, China’s closed digital world gets a breather, and the possibility of a truly open global Internet, gets a blow. China has won this round.

On September 20, after much backing and forthing, U.S. President Donald Trump didn’t ban Chinese social media app TikTok, but suggested that American entities hold a controlling stake in TikTok Global, with data residing in the U.S.

Has the world lost an opportunity to bring China to the global negotiating table on digital governance? Has the opportunity to tear down the firewalls that enclose China, and prevent the world from accessing its digital internet market, and have a truly open, inclusive and free global internet, been squandered? It seems so, for now.

Here’s why. TikTok is China’s prized digital possession. Having it banned would have been a body blow to the Digital Silk Route, and a financial loss of over $100 billion. This includes the future valuations and earnings of TikTok, and China’s soft power vehicle. Instead, China’s bureaucracy has outsmarted its U.S. counterparts, and the deal now on the table is a proposed 20% holding by Oracle and Walmart in TikTok Global; this, along with the large U.S. venture capitalist holding in TikTik’s parent Bytedance,[1] will bring the U.S. ownership of TikTok to 53%, making it a U.S. entity. Oracle will host TikTok Global’s data on servers in the U.S.[2]

China has won because of several reasons.

First, it has not allowed U.S. giants like Facebook, Alphabet, Netflix, in to China. Market access for the U.S. players is still denied, and it was not part of the TikTok bargain.

Second, there is no mention of transfer of technology; the algorithms are still owned and controlled by Bytedance.

Third, with the algorithms still residing with Beijing, the prospects for misuse and international mischief-making, continues.

Fourth, China’s national intelligence law, updated in 2018, expects all Chinese-owned companies to share their data with the state.

Fifth, Chinese apps are notorious for their ‘bug-doors’ i.e the intentional programming mistakes in app development which allows the app to access the individual’s entire data ecosystem. U.S. technology companies will have to get ahead of China on this.

Sixth, China has learned from U.S. negotiators to leave something on the table – in this case, some small crumbs. For instance, the creation of 25,000 jobs in the U.S.,[3] in addition to the 1,000 that TikTok already employs, a $200 million fund for content creation[4] in the U.S. and a Transparency Centre in Los Angeles which is to monitor content created in the U.S.

Seventh, the powerful U.S. venture capitalist funds like Sequoia and General Atlantic Partners, which have a large, 40%[5] stake in Bytedance, hired some of the best lobbyists in Washington D.C. to ensure that their investment capital wasn’t washed away by the ban.[6]

The U.S. White House was pushed into a corner, by several factors:

i) Domestically, the up-coming election. China made an astute assessment: that almost half of the 100 million TikTok users in the U.S. are in the age group of 20-39,[7] who, if deprived of TikTok, could negatively impact the Trump re-election campaign, especially in swing states like Texas & Florida with an estimated 10 million and 7 million TikTok users respectively

ii) Politically, China’s dual-circulation policy[8] – the Chinese version of America First and India’s Atmanirbhar Bharat – accelerated in the May meeting of the Polit bureau, can have an impact on U.S. companies like Starbucks, Proctor & Gamble and Hollywood studios, dependent on the large Chinese market. A retaliatory tech ban by China will impact the fortunes of Cisco, Amazon AWS, Microsoft.

iii) The traditional opponents of Big Tech in the U.S. were unhappy about the huge digital advertising revenues being cornered by Facebook and Alphabet. They saw TikTok as the David to their Goliath, drawing away some of that lucrative advertising. They will surely be cheering at this outcome.

The outcome of the U.S. push and the Chinese pull, is this: An outright ban on TikTok – still supported by six U.S. Republican Senators including Marco Rubio in election-sensitive Florida[9] – and the threat of future bans of other Digitial Silk Route tools like WeChat and Alipay, would have been the first baby step to bring China to the global negotiating table, and open its market to the global internet and its other players. Then the digital space becomes a level playing field, establishing global norms and ethical guidelines for the global digital economy.

What should India do? India was the first country to identify the misuse of the algorithm behind TikTok and other Chinese apps. TikTok Global, in its new avatar, still does not address India’s security concerns because the algorithms are controlled by Beijing, it is likely that the U.S. will put pressure on India in the continuing trade negotiations, to lift the ban on TikTok. This can create friction between the re-blossoming India-U.S. bilateral.

India should stand its ground, and it still can. The ban on TikTok and its 200 compatriot apps should continue, till China resolves the border conflict and bilateral trade issues.

*About the author: Blaise Fernandes is Director & Board Member, Gateway House.