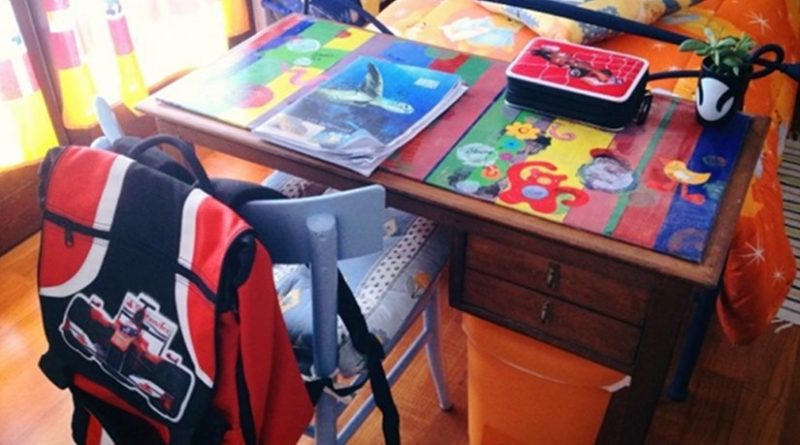 English learners are more likely to become proficient English speakers if they enter kindergarten with a strong initial grasp of academic language literacy, either in their primary language or in English, a new analysis from Oregon State University has found.

“This study shows that building literacy skills, in English or the child’s native language, prior to kindergarten can be helpful,” said Karen Thompson, an assistant professor of cultural and linguistic diversity in OSU’s College of Education. “Having those academic language skills – the kind of language used in school to retell a story or explain a math problem – is likely going to set them on a path to success.”

The new study, published recently in the journal Educational Policy, is part of an emerging body of research examining the role that language reclassification plays in a student’s education.

About one in five children in the United States speak a language other than English at home, and about half of them are not yet considered proficient in English. Students who do not speak English proficiently when they enter school are considered English learners.

When English learners master the language, they are “reclassified” and no longer receive specific services to support their language development. Prior research has found that it takes roughly four to seven years for most students to master a second language.

Students who do not master English in that typical window, generally by the upper elementary grades, are less likely to ever do so. Those who do not master the language and remain English learners tend to score lower on academic tests and graduate high school at lower rates than their native-English speaking peers.

About 25 percent of students do not master English after nine years in school, Thompson found. Of those students, nearly a third are in special education programs. The finding indicates that reclassification rules may need to be adjusted for special education students, so there is a reasonable and sensible plan for them to meet language requirements, Thompson said.

“If a special education student’s language has developed to a point that is comparable to an English speaking student with the same disability, let’s take that into account,” Thompson said.

The research also showed boys, native Spanish speakers and students whose parents had lower levels of education were less likely to be reclassified than their peers. And reclassification varied dramatically based on a child’s initial language skills, in their native language and in English.

The findings highlight a pressing need for new curriculum and professional development for teachers to help students, and English learners in particular, to develop their academic language skills, Thompson said.

Under federal education policy, states must set, and try to meet, targets to ensure that students are becoming proficient in English. There is no uniform standard for determining proficiency and with transitions to new assessments in many states, including Oregon, policymakers are in the midst of changing the criteria for determining whether a student has become proficient.

“These targets need to be grounded in what’s possible,” she said.