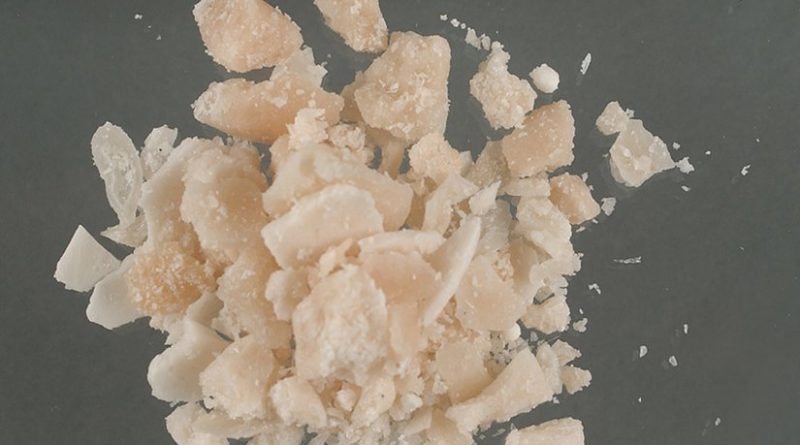 With the recent urgency in the Senate to reform mandatory minimum sentencing, Americans could be forgiven for thinking that these reforms are novel. In reality, sentencing reforms have been enacted in various iterations since 2007, leaving many to wonder when their advocates will consider these “reforms” enough.

On Monday, as part of his written testimony to the Senate Judiciary Committee in consideration of the current sentencing reform legislation, Steve Cook, President of the National Association of Assistant United States Attorneys (NAAUSA) summarized the results of these previous sentencing reform efforts over the past eight years:

In 2007 the Sentencing Commission reduced the sentencing guidelines for crack dealers and made these changes retroactive to previously convicted traffickers already in prison. As a result, 16,511 convicted crack dealers received reduced sentences. In 2010 Congress reduced the penalties for trafficking in crack cocaine. The Sentencing Commission then implemented these reductions retroactively and the sentences of another 7,748 convicted crack dealers were reduced. In 2014 the Sentencing Commission reduced the sentencing guidelines for all drug traffickers (regardless of the type of drug they distributed, their criminal history or history of violence, ties to gangs, or drug cartels), and again made that change retroactive. As a result, over 46,000 convicted drug traffickers became eligible for early release. Between 6,000 and 8,000 of those offenders will be released nearly simultaneously on November 1, 2015, and another 8,000 will be released within twelve months of the first group.

By any measure, much has been done to lessen the sentences of tens of thousands of convicted drug offenders, initially for those incarcerated for crack offenses, but now expanded to include those convicted for offenses involving all dangerous drugs, including heroin and methamphetamine. As the Senate considers legislation that would yet again, and more aggressively, retroactively reduce mandatory minimum sentences for drug offenders, it is important to recall who put those sentencing guidelines in place and why they did it.

Those who lived through the crack epidemic of the 1980s and early 1990s know the devastation it brought to America, particularly in poor inner-city communities. The crack scourge still reverberates today. The suffering was immense, and the call for justice was immediate and forceful. And in terms of violent crime, the response of law enforcement was broadly successful. We know this history, and should not be condemned to repeat it.

The response to crack’s devastating toll was bipartisan and swift. Led by politicians such as Representative Charlie Rangel, and Senators Patrick Leahy and Joseph Biden, anti-crime measures at the federal level were passed and then signed into law by President Bill Clinton. These measures included the mandatory minimum sentences that are today under attack by many of the same lawmakers who once championed them.

One motivation for enacting the mandatory minimums—that current sentencing reform efforts put at risk—was that they enabled prosecutors to pressure low-level defendants to provide information on drug kingpins in exchange for relief from the stiff penalties. In fact, the “kingpin strategy” became a central feature of the Drug Enforcement Administration’s (DEA) successful strategy against the Cali and Medellin drug cartels, as well as organizational attacks against cartels in Mexico led by former President Calderon.

According Cook’s senate testimony “In 2013, 48.5 percent of defendants facing mandatory minimums were relieved of the application of those statutory penalties because they provided information to law enforcement—information that was key to apprehending more culpable higher-level participants.”

The results of these efforts are clear and compelling. The violence and addiction associated with crack subsided. Crime rates, including violent crime, dropped in America.

As the crack epidemic began to fade after years of effective, targeted law enforcement efforts, the Clinton Administration’s Justice Department analyzed the impact of crack cocaine on violent crime, particularly homicide. Entitled “Homicide in Eight U.S. Cities: Trends, Contexts, and Policy Implications,” the importance of the report was confirmed by a 1997 story in the New York Times: “Drop in Homicide Rate Linked to Crack’s Decline.”

“What we found is that there was a very strong statistical correlation between changes in crack use in the criminal population and homicide rates,” Jeremy Travis, director of the National Institute of Justice, told the Times.

The Times‘ story included prominent professors such as Yale’s Dr. David Musto, who noted, “There is a strong pharmacological effect. When you smoke crack, it gets to your brain very fast, and your judgment is greatly flawed and you easily become paranoid.” When combined with access to handguns, he said, “it is easy to see how homicide and crack are linked.”

Hence, there is major concern that these achievements against violence might be placed in jeopardy by careless and overboard efforts to reform sentencing, now being considered by the Senate. Even more concerning, these efforts come at a time of resurgence in cocaine production in Colombia (the primary U.S. market provider) following a curtailing of long-successful eradication efforts. A recent increase in cocaine overdose deaths could be a harbinger of a new, unwanted trend.

Clearly the intent of the Sentencing Commission and sentencing reform advocates in the Senate is to temper justice with mercy, and releasing federal prisoners may seem like an act with few consequences. But those who have been sentenced to federal prison, particularly drug dealers, are almost never without extensive criminal histories, and further, are highly likely to re-offend. Restarting the crack cocaine fire that burned so many provides neither justice nor mercy, only victims.

About the author:
*David W. Murray is a Senior Fellow at Hudson Institute where he co-directs the Center for Substance Abuse Policy Research.