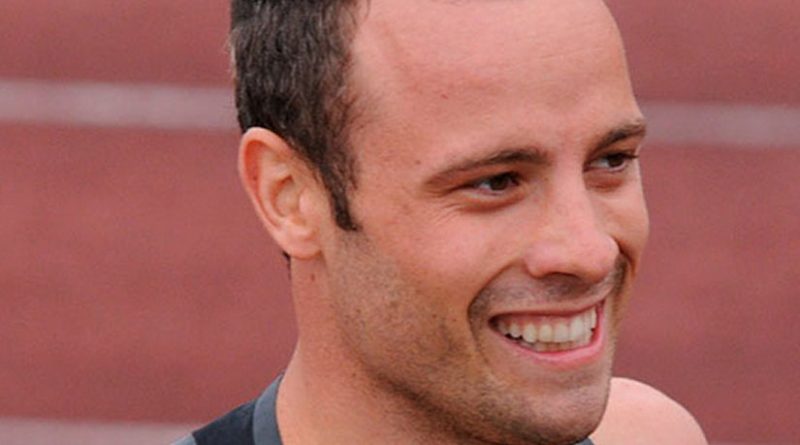 The National Prosecuting Authority (NPA) has welcomed the Supreme Court of Appeal’s (SCA) decision on Friday to overturn the initial sentence handed down to fallen paralympian Oscar Pistorius.

The SCA on Friday increased the sentence of Pistorius to 13 years and five months in prison for the murder of his girlfriend Reeva Steenkamp on Valentine’s Day in 2013.

“The NPA is pleased with the decision by the Supreme Court of Appeal to substitute the six year sentence to an appropriate 13 years. We believe it is in the interest of justice and we hope the family will find closure in knowing that an appropriate sentence has been handed down,” NPA spokesperson Luvuyo Mfaku told SAnews.

Judge Legoabe Willie Seriti said at the court sitting in Bloemfontein that the former paralympian should have been sentenced to 15 years. However, the SCA took into account the time he has already served.

“The sentence imposed by the…[high court] with respect to murder is set aside and substituted with the following – the respondent’s imprisonment for 13 years and five months,” Justice Seriti said.

The NPA appealed the culpable homicide conviction and it was later replaced with murder by the SCA in 2016. Masipa then handed down a six-year jail term for murder.

The NPA petitioned the SCA directly, arguing that the six-year sentence was too lenient.

“We respectfully submit that the sentence of six years imprisonment, in all the circumstances, is disproportionate to the crime of murder committed, in casu, that is to say, shockingly too lenient, and has accordingly resulted in an injustice and has the potential to bring the administration of justice into disrepute,” the NPA said a year ago when applying for leave to appeal the six-year sentence of murder convicted Pistorius.

Pistorius shot and killed Steenkamp on Valentine’s Day in 2013, claiming that he believed she was an intruder.

The State was led by advocate Andrea Johnston after Gerrie Nel resigned from the NPA earlier this year.

The paralympian who is currently serving his sentence had opposed the state’s appeal.