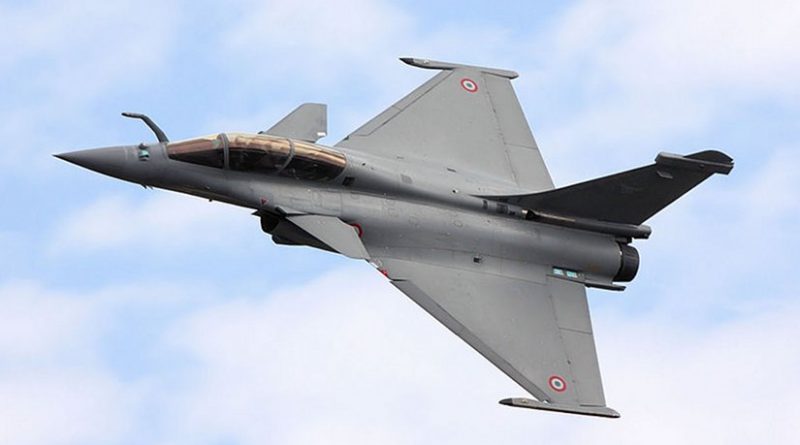 Once the main importer of the Soviet and then Russian weapons and military equipment, India turned out to be an unstable and unreliable partner for Moscow.

The breach of contracts and deals by New Delhi has become a routine and it seems that it does not surprise Russian partners.

India, perfectly understanding the mutual interest in relations with Russia, nevertheless is actively seeking ways to fruitful contacts with both Europe and the United States. There is an element of some kind of financial blackmail, when due to the presence of two or more sellers, the buyer forces one of them to dump prices.

One of such examples is the fact that the Indian authorities preferred to buy French Rafale fighter jets for the needs of their Air Force, instead of the Russian Su-30MKI (Flanker-N, according to NATO codification).

The three aircraft are reportedly being used to train IAF pilots and technicians in France.

As far as the price is concerned, the purchase of Su-30MKI fighters in Russia is about 50 million per unit. Each French Rafale (fourth generation) costs India $ 218 million.

That is, India could get at least 95 Russian fighters instead of 36 French jets.

Thus, the price, apparently, did not affect the choice.

From the political point of view, the “French choice” is also not clear for Moscow. Especially when you consider that at the recent Eastern economic forum in Vladivostok, Russian President Vladimir Putin and India’s Prime Minister Narendra Modi noted the huge potential of the two countries in the military field.

Thus, Russian experts can conclude that India’s weapon’s procurement system is highly corrupted or Indian authorities are forced to make such choices.

The more so, the State Department has made a determination approving a possible Foreign Military Sale to India of up to thirteen (13) MK 45 5 inch/62 caliber (MOD 4) naval guns and related equipment for an estimated cost of $1.0210 billion. The Defense Security Cooperation Agency delivered the required certification notifying Congress of this possible sale on November 19, 2019.

The proposed sale is to improve India’s capability to meet current and future threats from enemy weapon systems. The MK-45 Gun System will provide the capability to conduct anti-surface warfare and anti-air defense missions while enhancing interoperability with U.S. and other allied forces.

Thus, Indian authorities consider interoperability with the U.S. more important than with Russia. It could be the greatest India’s mistake forever.

Home » India An Unstable And Unreliable Partner For Moscow – OpEd