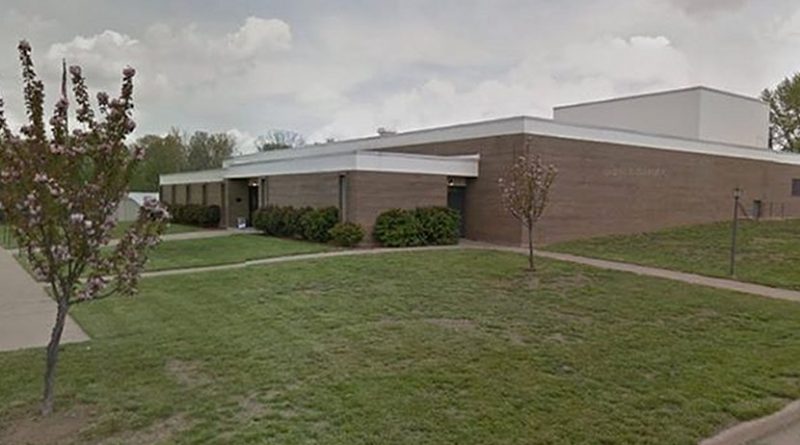 Topeka Hindu Temple (THT) has reportedly purchased a building in Kansas capital Topeka, which was formerly a Masonic Temple.

Topeka Hindu Temple (THT) has reportedly purchased a building in Kansas capital Topeka, which was formerly a Masonic Temple.

According to reports, this building was previously owned by Topeka “Ancient & Accepted Scottish Rite of Freemasonry”. It will be converted to a Hindu place of worship. Area Hindus, who have been living here since 1960s, used to travel to Shawnee for worship needs, which is about 60 miles.

THT, besides being a place of worship and religious rituals; will also celebrate various festivals, organize cultural and educational activities, hold events, raise money for charities; and be a gathering place for the community. This first Hindu temple in the area will be open to all, reports suggest.

Meanwhile, Hindu statesman Rajan Zed, in a statement in Nevada, commended efforts of temple leaders and area community towards realizing this temple.

Rajan Zed, who is President of Universal Society of Hinduism, further said that it was important to pass on Hindu spirituality, concepts and traditions to coming generations amidst so many distractions in the consumerist society and hoped that this temple would help in this direction. Zed stressed that instead of running after materialism; we should focus on inner search and realization of Self and work towards achieving moksh (liberation), which was the goal of Hinduism.

THT is a non-profit organization and is now seeking donations and volunteers.