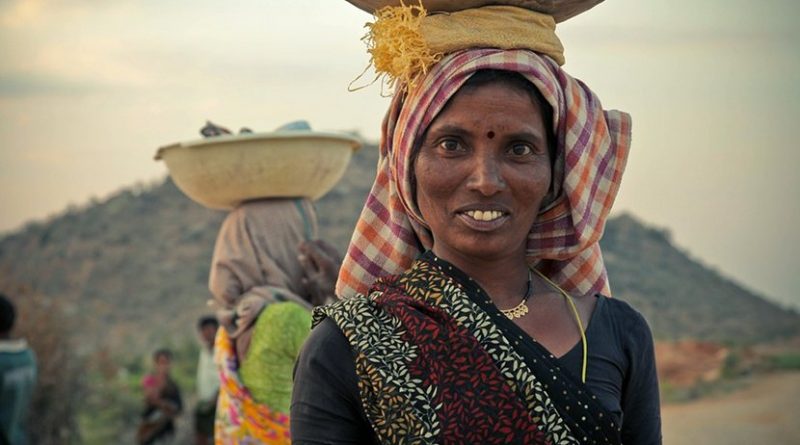 The suspense with India’s participation in the proposed 16-member mega-trade deal, Regional Comprehensive Economic Partnership (RCEP), the first trade bloc that groups large economies of the developing world in Asia-Pacific, still continues despite many rounds of negotiations. While it is thought that the RCEP negotiations are on the verge of conclusion, the Indian government has engaged three consultants — ICRIER, the Centre for Regional Trade housed in the Indian Institute of Foreign Trade (IIFT), Delhi, and the IIM, Bangalore — to hold stakeholder consultations on India’s strategy in goods, services and investment negotiations.

Within India, the sentiments with the RCEP are quite divided. The first point of objection with the RCEP is that India’s trade deficits have always widened with nations after signing free-trade-agreements (FTAs) with them. The same is true for India’s FTAs with the ASEAN, Japan, Korea, and Singapore, most of which are RCEP nations. On this note, I had raised serious concerns earlier in one of my published papers stating that trade deficit should not be the only lens through which FTAs should be judged. One also needs to look at the impacts on the participants in the various nodes of the commodity value-chain. The second point of contention lies with exposing vulnerable sectors to market forces and the vagaries of competition emerging from global trade.

On the other hand, there are trade economists and free trade proponents who believe that the RCEP is beneficial for the Indian economy. In a very compelling argument in The Hindu Business Line (7 January, 2019), Geethanjali Nataraj and Garima Sahdev infer that the long-term benefits of joining the bloc far outweigh the short-run costs. The authors state, “…if India wants its ‘Make in India’ to become a global success, it must participate positively to become a part of the Asian value and supply chain which either begins or ends in India”.

I begin my argument from this point. My contention is: Regional trade agreements like the RCEP need not always be beneficial from the “Make in India” perspective. From here, I raise concerns with the RCEP from two other perspectives: impacts on value chain, and issues of complementarity. I raise these issues notwithstanding the geo-strategic issue of existence of China in this trading bloc, which I am leaving out for the time being.

My very first concern is that while “Make in India” is definitely the flagship project to attract foreign investment, this was never conceived of at the cost of domestic industry. Even after more than quarter of a century of economic reforms, Indian manufacturing are yet to mature to be competitive enough to face the vagaries of competition brought about by international trade. This situation prevails also because of a host of unimplemented reforms in the product and the factor of markets. While the introduction of GST was thought of to be a major step in this regard by rationalising supply-chains, and removing the fragmented nature of the markets, multiple rates of GST often cause problems of compliance across the value-chain of a commodity. On the input side, critical reforms need to take place in the labour market. Despite low relative labour cost, labour productivity in India in manufacturing is still one of the lowest in the world, and spatially fragmented labour laws escalate costs of transaction. Under such circumstances, the Indian industry is hardly in a position to compete in a level playing ground in a free-trade region. “Make in India” is meant to create enabling conditions for both domestic and foreign businesses to thrive. If domestic industry has to thrive, it needs protection as also the enabling conditions created by factor and product market reforms. Mega-trade deals like the RCEP may derail the timing and coordination of such plans.

To a large extent, the opportunity indeed exists, and so are the threats! It is important that complementarities in trade be looked at while getting into any form of FTA. Whether this complementarity really exists is a working hypothesis without any solid empirical analysis or evidence. Rather, things may simply work the other way round. It needs to be looked at whether the RCEP will really lead to cheaper intermediate goods, or cheaper final goods. So far, the rise in Indian trade deficit with its FTA partners has occurred due to cheap imports of final products that have led to an increase in consumer surplus (or consumer well-being), but adding to the angst of the domestic producers. Cheaper intermediate goods can rather help in making Indian exports competitive.

Trade liberalisation of the RCEP partners with respect to services has been a thorny issue from the Indian perspective. In the cases of FTAs with East and Southeast Asian economies, beginning with Singapore in 2005 to the last one signed with South Korea in 2011, India has been insisting on capitalising on its pool of ‘skilled’ labour force to gain from improved access to employment opportunities in these economies. This has been expected to come about by increasing the ease of movement of professionals through the liberalisation of what is called Mode 4 in services trade. To this end, India has been willing to trade up its remaining tariff policy manoeuvrability in the manufacturing industry (and even in the agricultural sector). In the context of the RCEP, this again raises a matter of concern. Whether promoting services at the cost of manufacturing in the trade pact acts as a boon or a lost opportunity needs a more deliberate cost-benefit analysis.

The literature on international trade claims that for “small” economies (ones that do not influence the prices of goods and services traded in the global economy) “preferential trade agreements” (PTA) are not really the best moves for such nations. India, despite its huge population and increasing income leveles, is a price-taker, rather than “price-maker” in the global trade. When a country preferentially reduces trade barriers with its partners in a PTA, it is raising the relative trade barrier against countries that are not members of the agreement.

My treatise is not against India’s signing of the trade deal. One needs to remember that this will be the first mega-trade deal of such comprehensive nature that India is engaged with. From that perspective, I intend to raise some cautionary statements so that the costs of moving to this deal are considered. Therefore, the ToR of the three consultants should not be confined to merely holding stakeholder consultations. They should place a more comprehensive report on the benefits and costs at spatial and temporal scales of India’s participation in the RCEP, including the geo-strategic concerns of China’s existence in the bloc that I didn’t take up here. Now that bilateral negotiations are being pursued under the umbrella, India has to find the right equation to extract the maximum benefits from this mega-trade deal. The challenge is huge, but so are the opportunities, if analysed and implemented in the right way.

Home » The Costs Of India’s Participation In The RCEP – Analysis