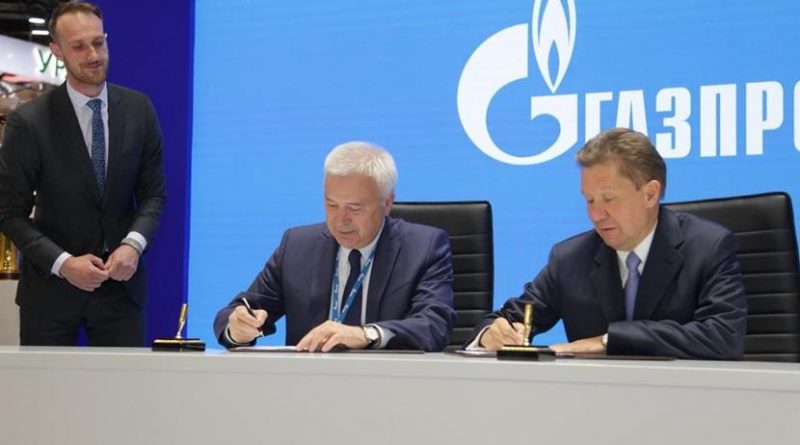 The President of Lukoil Vagit Alekperov and Gazprom’s Alexey Miller signed on Friday an Agreement of Intent at the Saint-Petersburg International Economic Forum. According to the Agreement the companies intend to jointly develop the Vaneyvisskoye and the Layavozhskoye fields in Nenets Autonomous District.

​The project allows for the establishment of an equally-owned joint venture in accordance with the legislation of the Russian Federation.

Lukoil and Gazprom” have a General Agreement on Strategic Partnership for 2014-2024.