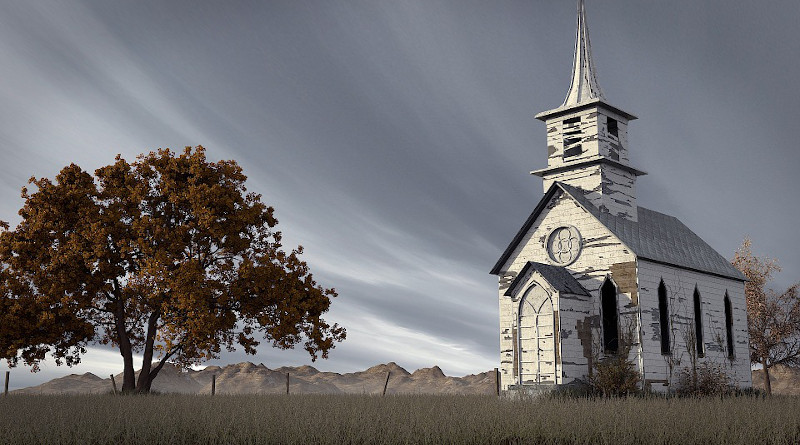 Early next month, an important State Department report on human rights is expected to be released that will anger left-wing secularists and gay rights advocates. The Commission on Unalienable Rights, which was established by Secretary of State Mike Pompeo, is expected to give prominence to religious rights. That explains the backlash.

In a New York Times article by journalist Pranshu Verma, he cited several critics of the panel, some of whom served in previous administrations. They take aim at the commission for not accepting the notion that “all rights are created equal,” and its insistence on recognizing our “God-given rights.” Harvard Law professor Mary Ann Glendon is singled out for saying, “if everything is a right, then nothing is.”

All rights can never be equal in application, otherwise it would be impossible to resolve instances when they conflict.

For instance, there is a conflict between our First Amendment right to free speech and our Sixth Amendment right to a fair trial. If we allow unrestricted rights for the media to cover a trial, that would impinge on the rights of those who are party to the proceedings. In England, they resolve this matter by denying media coverage; in the U.S., we allow media coverage, but it is restricted. The point is that if rights can conflict, their application can never be equal.

Solzhenitsyn, the great Russian freedom fighter, understood that conscience rights are the most important. It is one thing that eludes dictators—the right to believe what we want—and that right is inextricably tied to religious rights. Religious liberty, he reasoned, was the paramount right.

In this country, we honor the same line of thinking. In 2015, Justice Antonin Scalia, writing for the majority, said that “Title VII [of the 1964 Civil Rights Act] does not demand mere neutrality with regard to religious practice—that they be treated no worse than other practices. Rather, it gives them favored treatment….”

To say that we possess “God-given rights” is simply a restatement of the Declaration of Independence. It contains four references to God. It speaks of the “laws of nature and nature’s God”; of the “Creator”; of the “supreme judge of the world”; and of “the protection of divine providence.”

To maintain that “if everything is a right, then nothing is” is not debatable. The promiscuous distribution of anything of value—from money to rights—dilutes their worth. In the case of rights, it ineluctably diminishes our interest in accepting our concomitant responsibilities. Indeed, we see this being played out right now by nihilists in the street.

We look forward to the report by this human rights panel. Its critics will get a much needed history lesson, and a tutorial on the Constitution, as well.