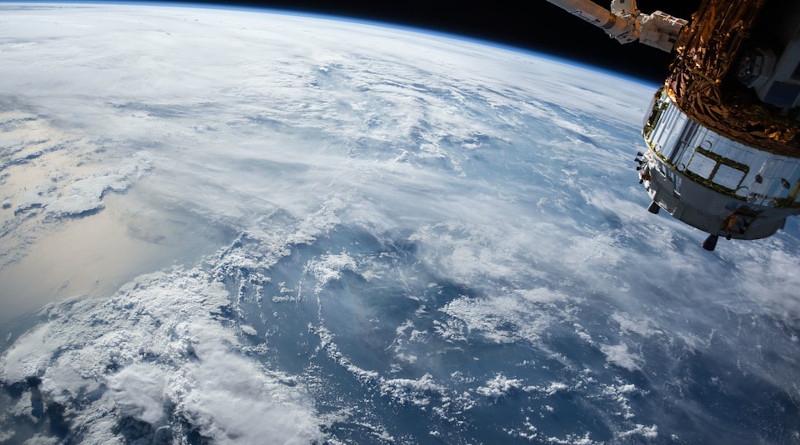 (RFE/RL) — A U.S. delegation will meet with Russian officials on July 27 to discuss security in space for the first time in seven years amid alarm in Washington over Moscow’s latest test of an anti-satellite weapon.

The meeting is scheduled to take place in Vienna during the next round of U.S.-Russia talks on nuclear arms control, the State Department said in a statement on July 24. The last bilateral meeting between Russia and the United States on space security took place in 2013.

“Our hope is that this meeting will allow us to explore ways to increase security and stability in outer space as well as to advance the cause of developing norms of responsible behavior,” Assistant Secretary for International Security and Nonproliferation Christopher Ford told a press conference.

Ford likened the purpose of the U.S.-Russia space dialogue to attempts to create acceptable rules of behavior in cyberspace.

Just the day before, the United States and Britain accused Russia of having tested an anti-satellite weapon in space on July 15.

Moscow denied the accusation, describing the event as an inspection of one satellite by another and said Washington and London were engaging in anti-Russia rhetoric.

The United States and Britain, however, said a Russian satellite fired a projectile that Ford described as the space equivalent of “a bullet.”

Russia has now carried out such a test for the second time, Ford said. The first test took place in 2017.

He accused Russia and China of fielding new anti-satellite weapons “to hold U.S. and allies’ space services at risk” and said Moscow was developing such weapons “at a very fast pace.”

Russia, in return, accused the United States of developing its own space-weapons program.

Objects in space are moving at fast speeds, meaning any collision between a small projectile and satellite will cause major damage, Ford said. “There is no such thing as a fender bender up there,” he added.

Satellites are critical not only for defense but many aspects of everyday life and their destruction could cause major disruptions. Ford said it was necessary to develop accepted rules of conduct or risk having things “get out of hand.”

The United States has also been holding bilateral meetings on space security with China, Ford said. He said space-security meetings in the future could be trilateral or include even more countries.

Home » US, Russia To Hold Space-Security Meeting Amid Alarm Over Anti-Satellite Weapons