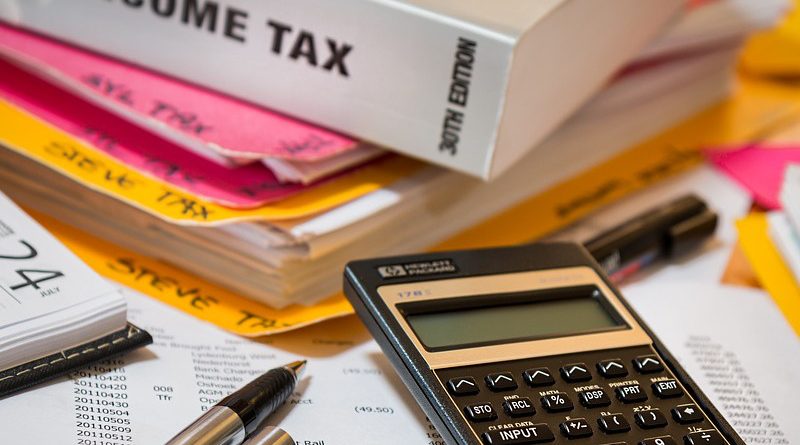 Eric Mack is one of the foremost contemporary philosophers who support the free market. He has for many years been concerned with the “anarchist-minarchist” dispute. In a “state of nature” in which people’s rights to self-ownership and private property are generally recognized, most individuals would find it in their interest to hire private protection agencies to defend their rights rather than handle disputes about rights themselves. Robert Nozick argues in part 1 of Anarchy, State, and Utopia (1974) that competing private protection agencies in a given area would tend to coalesce into a single “state-like entity” that would have a de facto monopoly over protective services. Nozick’s minimal state lacks the power to tax people, but in his view most people would buy its services.

Mack is a leading critic of Nozick’s argument and in a number of papers has raised difficulties for it. With the details of these difficulties we are not here concerned, but suffice it to say that he shows Nozick has not proved that a minimal state would likely arise from the state of nature described above.

Despite this, Mack in his recent book Libertarianism (Polity Press, 2018) offers a possible justification for a minimal state that has more powers than Nozick’s minimal state. In particular, it possesses the power of taxation. In today’s article, I’d like to examine Mack’s argument.

He first raises for Nozick’s minimal state the problem of public goods.

For our purposes here, we can think of a public good as a good which, if it is produced and enjoyed by some members of a given public, cannot readily be withheld from other members of that public…. The standard and useful example of a public good is national-scale defense…. The conventional economic wisdom … is that the total value of the orders that the state or firm [that offers defense services] will receive will be markedly less than it naively expects.

People will prefer to free ride, hoping that others will pay for the good; but if everyone reasons this way, the good will not be purchased.

Mack is certainly right that if anarchist protective agencies or a Nozickian minimal state, lacking the power of taxation, prove unable to supply effective defense, that would be a serious objection to them indeed. But I think his argument has moved too fast. According to the customary neoclassical analysis, public goods will not be supplied efficiently. It does not follow from that, though, that the good will not be supplied at all, or in a quantity insufficient to “do the job.” The extent of the supply is an empirical matter. If a libertarian theory of rights doesn’t maximize neoclassical efficiency, this isn’t a fatal defect.

There are two other problems with invoking public goods problems to justify taxation. First, why couldn’t people supply public goods through contracts in which they agreed to pay for these goods only if the contract secured a sufficient number of such conditional offers of payment to supply the good? Under such arrangements, the problem of “free riders” would be substantially alleviated. Further, the whole notion of “public goods” can be challenged from the standpoint of Austrian economics. The idea depends on conjectures about what people would demand under various hypothetical circumstances, but resort to such constructions is hardly consistent with Austrian “demonstrated preference,” in which only the actual choices of people in the free market are taken account of in analysis.

Suppose, though, that the free market turns out to be unable to supply defense. Would Mack then be correct when he says that a taxation minimal state (TMS) may be justifiable? He says,

Persons’ rights indicate what must not be done to them—or more specifically, what must not be done to them without their consent. But what about cases in which consent is not feasible? … A person’s right over her own body entails that she has a right not to be cut open without her consent even by an expert surgeon seeking to save her life. However, what if the person who needs that surgery to save her life is already unconscious and, hence, unable to give consent? If it is permissible for the surgeon to proceed with the needed surgery on the already unconscious individual, this seems to be true because the requirement that the subject consent to the physical intervention is really a requirement that she consent if and only if consent is feasible.

If this is right, then, “the libertarian advocate of the TMS may argue that, precisely because of the non-feasibility of attaining consent from individuals to make payments in exchange for the public good of rights-protection, it is permissible to impose those payments without actual consent.”

I do not think this argument succeeds. In Mack’s first case, it seems permissible to proceed with the life-saving operation because there is reason to believe that is what the patient would want. Most people would want to be saved in these circumstances. If she had given instructions beforehand not to operate, then the operation would not be permissible. In the taxation case, the reason consent is not feasible is that people refused to pay taxes voluntarily in a sufficient amount to enable the minimal state to function. It is hardly plausible to say that I may force you to pay me for my services, because, owing to your refusal of my services, getting your consent is not feasible.

Mack himself raises an important problem for the argument for the taxation minimal state. “Recall…. that this defense of the TMS turns on a striking assumption about information. It assumes that the state’s tax assessors would know, for each assessed party, what magnitude of taxation would leave that party net better off in light of the value for that party of her receipt of the tax-funded public good of protective services.”

The TMS has collapsed, with no prospect of emergency surgery to revive it.

Note: The views expressed on Mises.org are not necessarily those of the Mises Institute.

*About the author: David Gordon is Senior Fellow at the Mises Institute and editor of the Mises Review.