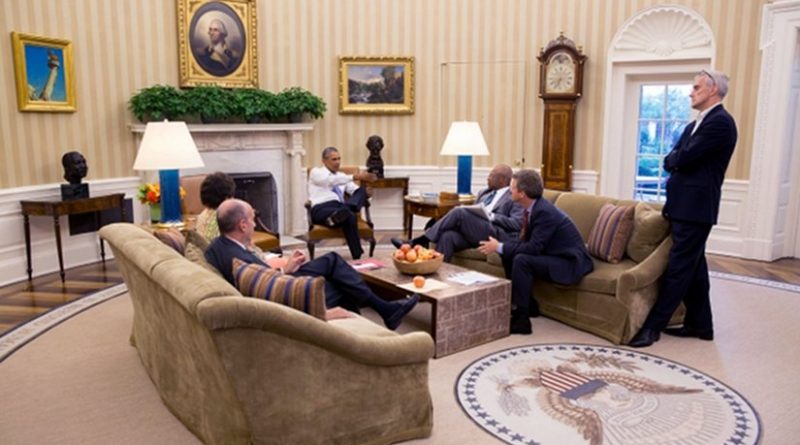 US President Barack Obama spoke by phone on August 25 with Japanese Prime Minister Shinzo Abe, discussing various subjects, but also to allay concerns over reports that the NSA had been involved in spying in Japan.

According to the White House, during the conversation Obama told Abe that US intelligence collection is focused on national security interests and is as narrowly tailored as possible.

Obama’s statement follows reports published by WikiLeaks late July that the US intelligence agency NSA had in the past multiple targets in Japan, “including the Japanese cabinet and Japanese companies such as Mitsubishi, together with intercepts relating to US-Japan relations, trade negotiations and sensitive climate change strategy.”

Also during the telephone conversation, according to the White House, Obama commended the Japanese Prime Minister for his August 14 expression of deep remorse for the suffering caused by Japan during the World War II era, and encouraged him to continue his efforts to promote reconciliation.

President Obama and Prime Minister Abe reaffirmed their commitment to work together to conclude the Trans-Pacific Partnership agreement as soon as possible, and to continue their cooperation in combating the impact of climate change.