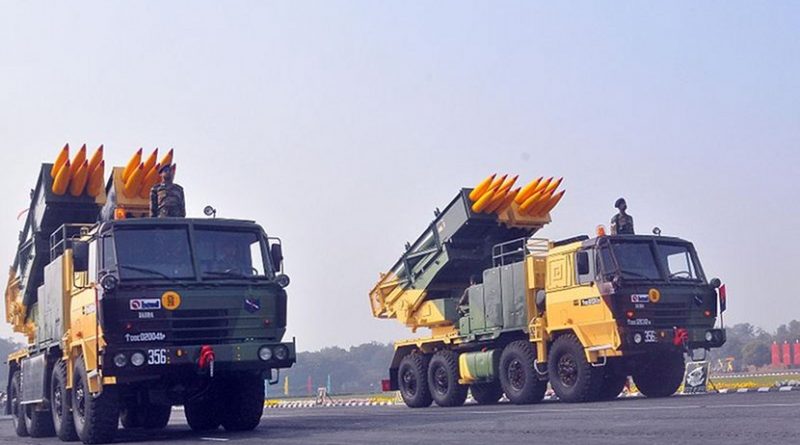 “A delegation of the Armenian Armed Forces has met industry representatives in India to learn more about many types of weapons,” Hovhannisyan said in a tweet on Saturday, August 24.

“Among them are weapons of particular interest.”

KM Rajan, the director of the Indian laboratory, said on Friday: “Armenia has shown an interest in the Pinaka rocket system and so we carried out extensive firing trials for their delegation last month at Pokhran in Rajasthan. The results were excellent. Since it is a government-to-government decision, we are yet to receive word about an official agreement of the procurement. Armenia is interested in both versions of the rocket.”