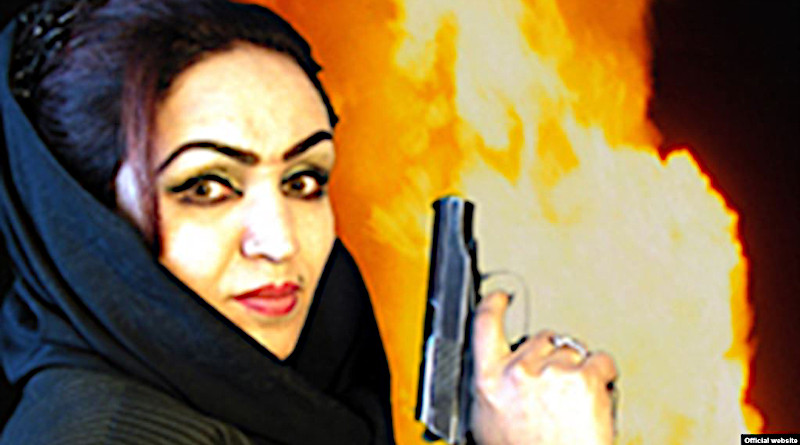 The 44-year-old was taken to hospital following the August 25 attack and underwent a successful operation, according to her husband.

Gunmen opened fire on the vehicle Sahar was traveling in, also wounding her bodyguard and driver.

No group has claimed responsibility for the attack.

Sahar is among Afghanistan’s most famous actors, as well as a film director and campaigner for women’s rights.

Her husband told the BBC he heard gunshots about five minutes after she left the house.

Emal Zaki said that when he called her she told him she had been shot and hit in the stomach.