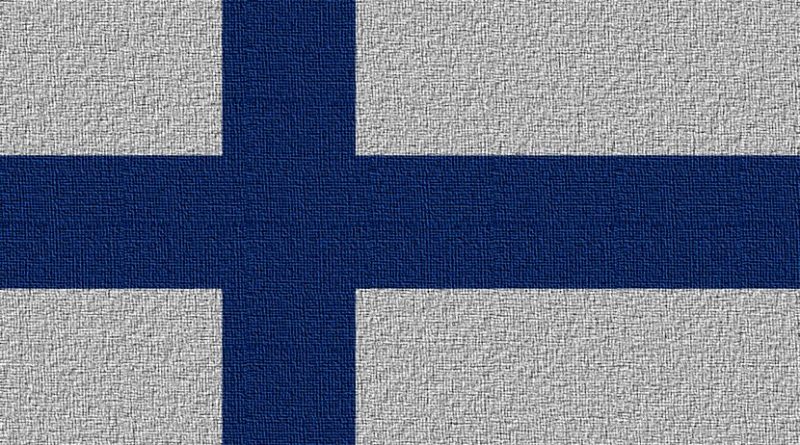 Pastor Juha Molari has once again been temporarily defrocked for speaking out against an extremist website streaming the rhetoric of Doku Umarov, one of the world’s most wanted terrorists.

­Juha Molari, who says he has been out of religious practice for at a least half a year now, was suspended for another three months by the Espo chapter of the Lutheran Church of Finland. The previous verdict was brought against the priest in April.

“This three-month period is some kind fake sentence: it does not mean that the church would offer a job and then salary for me. Our bishop is now retired, and he decided to make a final decision before his retirement. The public notice was just bullying against me,” Juha Molari wrote in his blog for RT.

The Church provides the new verdict against Molari by his “inappropriate behavior” as a priest. This, says the pastor, mostly includes connecting the Kavkaz Center website to terrorism and campaigning against Chechen militants. The Church officials regard it as calling for violence and racial intolerance.

Molari has repeatedly urged the Finnish authorities to close the Kavkaz Center site, which had been persecuted in many countries before its servers found shelter in Finland.

But what Molari’s campaigning crystallized into was an email pledging a due response to his activity from somebody in Dagestan, who threatened the priest and his family with “cutting their heads off” if Molari did not drop the stance.

Finnish police described Molari’s demand to close the site as “baseless” and refused to launch an investigation into the alleged blackmail. In spring this year, Helsinki even charged the priest for inciting racial hatred against the Chechen people, after he referred to Doku Umarov as a terrorist in an interview with RT.

Still, despite the continuous reproach on the behalf of the Church, Molari has only been citing the words of the UN, international media and other official sources, remarks Johan Backman, the chairman of Finland’s Anti-fascist Committee. But, says Backman, Islamic militants along with the Kavkaz Center website seem to have found big support in the country’s higher circles.

“The problem is that the person who is responsible for the website, Mikael Storsjo, who is the sponsor of the Kavkaz Center – he has organized the mass migration of [Chechen] militants through Turkey to Finland. Now he is facing charges and prosecution in Finland. But at the same time, he has very strong support on the highest levels of the Finnish officialdom and of the Finnish government,” Backman told RT.

“Police in Finland are in a quite difficult situation, because on the one hand they should do their duties, but on the other they face pressure from the level of the Finnish government,” he added.

Meanwhile in Russia, the Kavkaz Center website was recognized as extremist by a court decision. In September this year, authorities added the site to the federal list of extremist materials and blocked access to it.