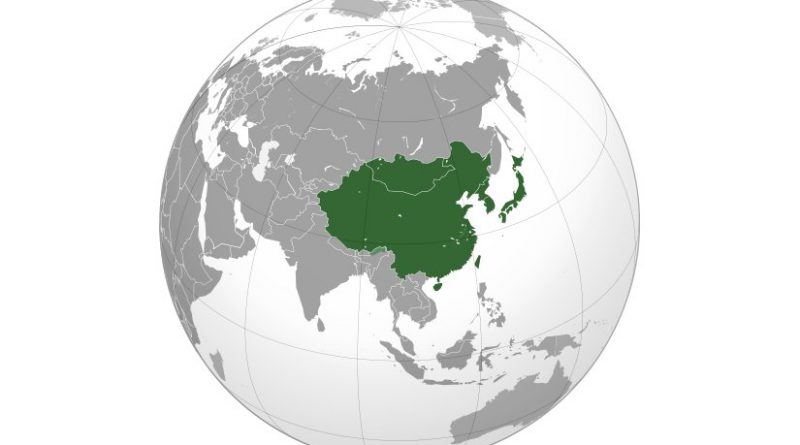 The EAS started with a community building vision. With US participation and rising strategic tensions, it has become a regional confidence building and conflict-prevention mechanism. This is a realistic role for the EAS that ASEAN should embrace and sharpen.

The function of the East Asia Summit (EAS) has evolved from community building to the pressing role of conflict prevention. A forum that draws the United States and China, but also includes Japan, India and Russia in this period of global uncertainty is potentially of enormous value. ASEAN should embrace “EAS Phase II” and drop the piety that the EAS bears any relation to community building.

That long-term task could be left to sub–regional groupings like the ASEAN Plus Three forum and its offshoot, the Northeast Asian forum (China, Japan and S Korea). ASEAN should instead streamline the EAS agenda and actively frame the region’s most important security discussions. It should strengthen its public communications to better convey the EAS’s role to the ASEAN public and the international community.

This may mean having multiple-track discussions to formulate current issues ahead of time capped by the EAS. It may mean some level of integration with the ASEAN Regional Forum (ARF) so that it more directly supports the EAS on security issues. ASEAN can do more to shape the conversation while ensuring that the meeting remains open to the outcomes of personal interaction among the leaders. The EAS can play a crucial role if ASEAN retains enough coherence and clout to move regional discussions forward in a positive way.

The EAS has its origins in the project of an East Asian Economic Caucus (EAEC). When Malaysian Prime Minister Mahathir Mohamed first proposed an East Asian Economic Grouping (EAEG) in the 1990’s, the North American Free Trade Area (NAFTA) and the European Union were being formed and it seemed urgent that East Asia must form one of its own. In the 1990’s it could be taken for granted that Japan would lead a prospective regional bloc for East Asia.

The shared trauma of the Asian Financial Crisis of 1997 gave the project impetus. IMF assistance was conditional on the governments of stricken economies adopting austerity measures that aggravated the suffering of ordinary citizens. A Japanese proposal to render assistance was vetoed by the US. Thereafter, ASEAN, China, Japan and Korea came together to form a swap fund called the Chiangmai Initiative as a contingency against such crises.

By 2005, however, when the EAS conducted its first meeting in Kuala Lumpur, the idea of an East Asian Economic Caucus had taken a backseat. No longer the obvious leader, Japan’s priority had become instead to “balance” China’s growing might. Japan lobbied successfully for the enlargement of the EAS membership to include Australia, New Zealand and India with a path carved out for US and Russian participation. The Summit had become a forum for security issues while the idea of a regional community receded to the background.

When the US and Russia became full participants by 2011 the single biggest influence on the direction of the EAS has been the consistent presence of Washington’s ‘Pacific President’. Obama has attended every summit since, except once when he was prevented by a budget crisis in Washington. US participation has shifted the EAS agenda towards geo-strategic concerns. This coincided with China’s taking a more confrontational stance on the South China Sea.

The EAS is by design a flexible forum for strategic dialogue and cooperation by leaders on the key issues facing the region. The leaders can shape the agenda by their personal interventions. The US role is all the more prominent when it is the President attending while China and Russia send only their premiers.

It is therefore possible to think of the first five years of the EAS as starting from 2005, with its ASEAN-style menu of non-contentious and constructive discussion areas: cooperation on environment and energy; education; finance; global health issues and pandemic diseases; natural disaster management and ASEAN Connectivity. The EAS started post-2010 in which, whatever the official agenda, contemporary and pressing ‘strategic issues’ such as the South China Sea, and North Korea’s nuclear programme, dominate. Heightened US China rivalry has strained ASEAN unity. Each ASEAN Summit since then has been a test of ASEAN unity.

Expectations going into this year’s ASEAN meetings and the EAS Summit in Vientiane were low. It was easy to dismiss Laos as being firmly in China’s camp. Over the course of the year, a narrative had built up about the danger of ASEAN being split between a China-leaning Indochina and a more pro status quo, pro-Western maritime ASEAN. The Hague Tribunal’s ruling in favour of the Philippines’ territorial claims versus China’s in the South China Sea raised the temperature of the discussion.

There were fears that ASEAN might be so disunited it might again fail to issue a joint statement as happened in Phnom Penh in 2012. The Laos chairmanship confounded those expectations with an agreement to take the South China Sea issue forward in a manner long advocated by ASEAN.

Earlier in the year, the foreign ministers of ASEAN and China had approved important confidence building measures such as common protocols for unplanned encounters at sea, a hotline between them for maritime emergencies and a commitment to finish the long awaited framework for a code of conduct for the South China Sea by 2017.

There are good signs that despite the international media and pundits’ alarm over the peril of the South China Sea issue, the US and China retain the ability to deal with one another through ASEAN in constructive ways. ASEAN continues to draw the major parties to the table and appears resourceful enough to manage regional tensions and avert open conflict.