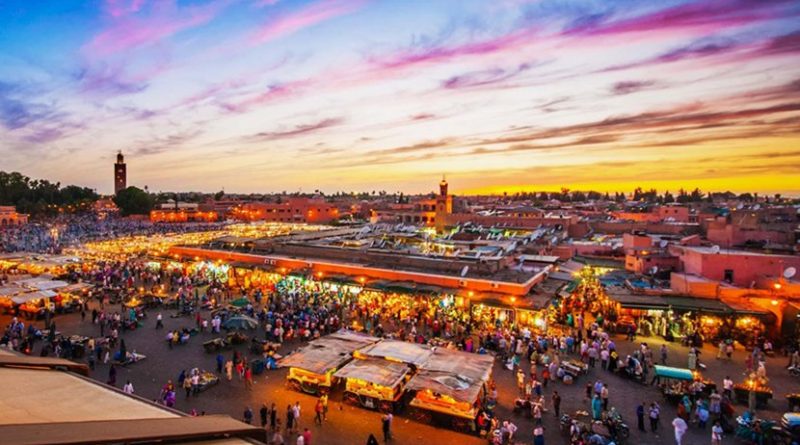 Morocco is pushing ahead with an ambitious strategy to grow its automotive manufacturing industry, creating a lower-cost hub for supplying nearby wealthy European markets and other regional ones.

In fact, the car industry in Morocco represents the first industrial exporting sector with more than 7 billion U.S. dollars turnover in 2017. The country is on track to reach its goal of making 10 billion U.S. dollars auto industry export turnover by 2020. The sector created some 83,845 jobs, which represents 93 percent of the goal set for 2020. An ambitious goal that can be achieved only if the government elaborates a comprehensive vocational training program as instructed by King Mohammed VI. It is worth reminding of latest royal speech made August 20th wherein the Moroccan Sovereign called on the government to carry out a thorough review of vocational training programs to align them with the needs of businesses and the public sector, and to make sure they are adapted to changes in industry and trades in general, thereby increasing graduates’ chances to access professional life.

The government should absolutely develop a new growth model that will deliver more and better jobs. But for the economy to adapt to these new sources of growth, the labour force needs to have the right skills. If young Moroccans are offered high quality training, they will certainly have much better chance to succeed.

Morocco’s automotive industry is rapidly growing due to government incentives as well as other competitive factors. The Moroccan Society of Automotive Construction (SOMACA) by doubling its production capacity will reach 160,000 vehicles per year by 2022. The production target was revealed by Renault chairman and chief executive Carlos Ghosn at a meeting with King Mohammed VI in Marrakesh today.

The twofold increase will enable the Renault group to increase its production capacity in Morocco to 500,000 vehicles per year, including 340,000 produced at the Tangier plant under the Industrial Acceleration Program.

In 2007, SOMACA had exported its first “Made in Morroco” vehicle. Since then, it has become a real exportation platform with over 60% of its production destined for export. The SOMACA extension is part of the development of the automotive sector to achieve a production capacity of one million vehicles, all manufacturers combined, with a projected turnover of 100 billion dirhams yearly.

Morocco will continue to be very attractive to potential car manufacturers especially that Investment incentives include a five-year corporate tax exemption for automotive companies setting up in Morocco, and a 25-year exemption if most production is exported. Other benefits include VAT exemptions, land purchase subsidies and rebates of up to 30% on investment cost.

Now the ball is in the government ‘s court that should elaborate a strong strategy and lay the foundations for sustainable growth. More incentives and skilled labor force will certainly be appealing to more car manufacturers.