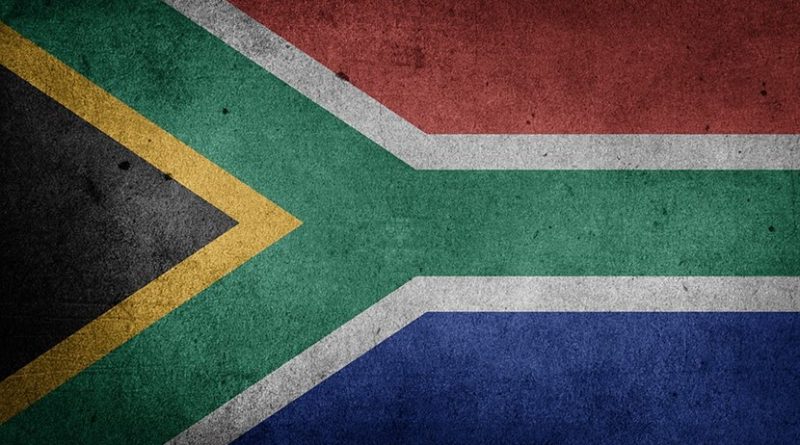 National Treasury says South Africa is at a crossroads, as revenue is projected to fall short of the budgeted estimate by R27.4 billion this year.

This, according to the National Treasury’s Medium Term Budget Policy Statement (MTBPS), is due to the fact that economic growth took a knock, coupled with a once-off payment of value-added tax (VAT) refunds.

“Revenue collection for the first six months of 2018/19 grew by 10.7% compared with the same period last year.

“However, the technical recession experienced in the first half of the year has begun to feed through to revenue collection, which has slowed.

It said during the 2017/18 financial year, for the first time since the 2008 global financial crisis, tax revenue growth did not exceed GDP growth.

“These shortfalls would have been larger were it not for increases in personal income, dividend withholding, capital gains and other taxes.

Treasury said a backlog of VAT refunds at SARS and an underestimation of refunds due has led to an overly optimistic view of revenue growth.

“Net VAT collections account for about R20 billion of the in-year revenue shortfall. Two factors account for the revision in net VAT. The VAT refund estimate has been revised upwards by R9 billion, and about R11 billion will be paid out to clear the backlog in the VAT credit book,” National Treasury said.

The remaining R7.4 billion of the shortfall in the current year mostly reflects slower corporate income tax collections due to weak growth in wholesale and retail trade, manufacturing and transport.

“Public testimony at the Nugent Commission of Inquiry has underlined concerns about severe governance and administrative weaknesses within SARS over the past several years.

“The commission has submitted an interim report to the President, with the final report due on 30 November 2018.

“Government is committed to tackling concerns related to SARS in an open manner. Ensuring transparency in tax administration will help to rebuild