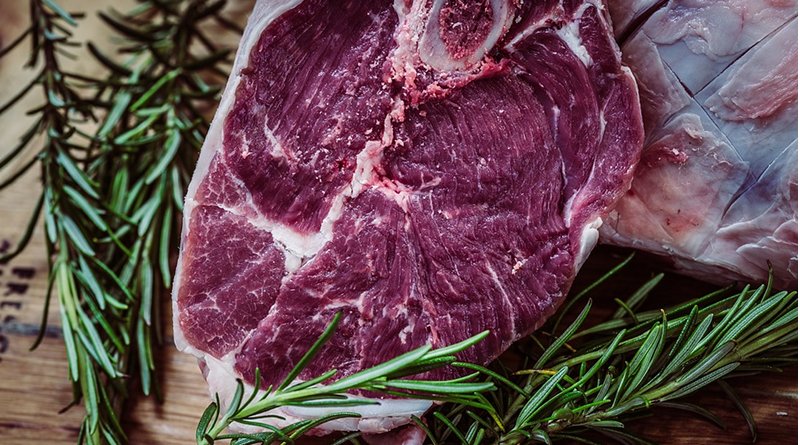 However, an analysis of social media campaigns linked to the launch of the EAT-Lancet commission shows that days before the report’s launch, online pro-meat advocacy began to consolidate around the hashtag #yes2meat. In the months following the report’s launch, tweets attacking its findings surpassed balanced communications. The critics of the planetary health diet reached 26 million people on Twitter–compared with 25 million from academics and others promoting the research–despite having fewer followers (1.3 million compared with 3.45).

The social media analysis, based on 8.5 million tweets by 4,278 Twitter users, is published in the latest issue of The Lancet.

The authors, Victor Galaz, David Garcia, and Stefan Daume found the digital countermovement was organized days ahead of the official launch of the EAT Lancet report. This has allowed the diffusion of critical, and at times defamatory, information from social media and alternative media platforms about the report.

On Twitter, negative sentiments and information surpassed balanced communication about the report from conventional media outlets, by the journal The Lancet, and science institutions involved in the scientific work.

The report and the ambitious communication campaign generated a clear digital backlash, and spurred the creation of a #yes2meat movement. Over time, this skeptical movement may have helped sway undecided Twitter users.

The backlash was not driven by so called “social bots”, but by users mainly from the US, UK, Australia and Europe.

The #yes2meat hashtag proved very successful with a constantly growing number of tweets over several months after the report’s release.

“While conversations in social media such as Twitter only give you a glimpse of discussions online, it’s indeed worrying to see such a clear and successful digital backlash to insights provided by an ambitious scientific synthesis such as the EAT Lancet,” says Victor Galaz, co-author and Deputy Director of the Stockholm Resilience Centre at Stockholm University.

The authors found that over time Twitter users originally characterised as “undecided” retweeted critics six times more frequently than supporters, indicating that the sceptical movement may have helped sway their opinion.

The findings highlight that research organisations need to do more to manage online advocacy and disinformation campaigns. “It is critical to understand information dynamics of consumers and advocacy groups in the digital world,” says David Garcia, computational social scientist at the Complexity Science Hub Vienna and the Medical University of Vienna. “This study shows that scientific communication in social media is much more complex than through traditional mass media. However, now we can capture and analyze public conversations to tackle that complexity when talking to the wider public,” Garcia adds.

“Social media are now an integral part of the conversation on and with science. Researchers communicating critical research need to consider tools such as those used in our analysis to better understand the public impact of their research,” states Stefan Daume, data scientist and co-author of the study.