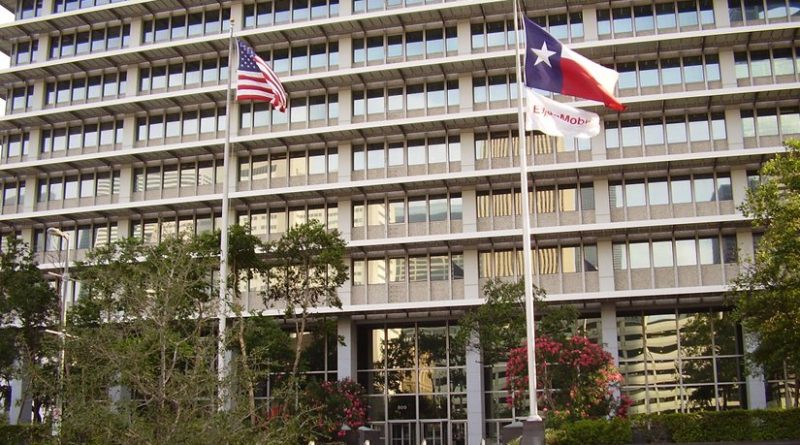 ExxonMobil’s proved reserves totaled 24.3 billion oil-equivalent barrels at year-end 2018. Liquids represented 64 percent of the reserves, up from 57 percent in 2017.

“We continue to add high-value, attractive assets to our portfolio that have positioned the company for long-term growth,” said Darren W. Woods, ExxonMobil chairman and chief executive officer. “Our unique strengths, integrated businesses and technical expertise continue to grow value for our shareholders.”

ExxonMobil said its reserves life at current production rates is 17 years. Over the past 10 years, ExxonMobil said it has added proved oil and gas reserves totaling approximately 17 billion oil-equivalent barrels, replacing 108 percent of produced volumes, including the impact of asset sales.

Consistent with SEC requirements, ExxonMobil reports reserves based on the average of the applicable market price on the first day of each calendar month during the year. As a result of higher prices in 2018, about 3.6 billion oil-equivalent barrels, including volumes at the Kearl oil sands development in Canada, qualified as proved reserves additions at year-end.

A downward revision of approximately 800 million oil-equivalent barrels in the Netherlands was a result of an agreement with the Dutch government to curtail production at the Groningen field, the company said.

Reserves additions reflect new developments as well as revisions, including price impacts, and extensions of existing fields resulting from drilling, studies and analysis of reservoir performance.

ExxonMobil added 1.3 billion oil-equivalent barrels to its resource base in 2018 through by-the-bit exploration discoveries and strategic acquisitions, primarily in Guyana and Brazil. The resource base includes proved reserves, plus other discovered resources that are expected to be ultimately recovered.

Despite all the obstacles, Americans are voting in huge numbers prior to Election Day. With a week to go, nearly 70