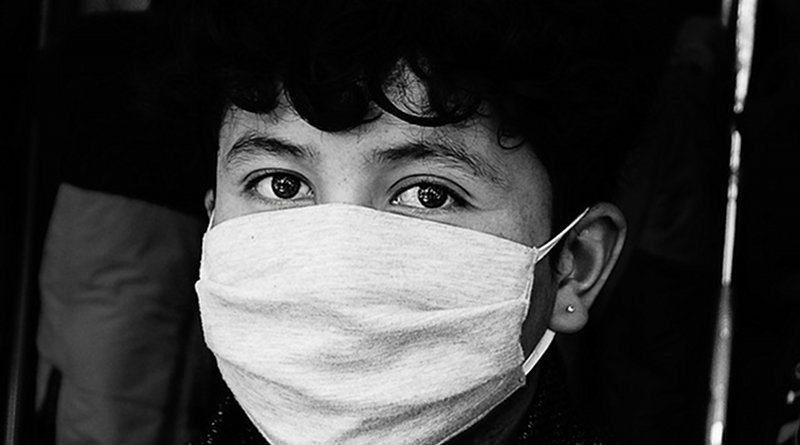 South Koreans are demanding the dissolution of a Christian sect after authorities held it responsible for spreading the Covid-19 virus, with more than 1,000 people infected within a week.

Some 40 of the cases reported last week were traced to a Christian sect called Shincheonji Church of Jesus in the Daegu area. The infected were people who attended prayer programs.Thousands are now demanding the dissolution of the secretive sect. Some 552,000 people have called for the closure of the sect in an online petition on the website of the presidential office.

The government has announced a plan to test more than 200,000 members of the sect after its founder Lee Man-hee agreed to provide the names of all its members on the understanding that their details will not be made public.

Authorities have identified a 61-year-old woman sect member who spread the virus among its members. She attended prayer programs after developing symptoms of the virus. She tested positive for the virus on Feb. 10.

The government plans to conduct coronavirus tests on all sect members as soon as possible, the prime minister’s office said in a statement.

Critics allege Shincheonji maintains the characteristics of a secretive sect and its hidden activities helped the virus go undetected. The fringe Christian sect is said to have branches in Wuhan, the Chinese city where the virus was first detected in December.

Lee Man-hee reportedly claims that he represents the second coming of Christ on Earth and has unique insights into God’s revelations.

The Center for Disease Control said last week that it was probing ties between sect members in South Korea and Wuhan.

Members of the sect, founded in the 1980s, gather in thousands for prayer programs. They sit and kneel close to one another and are forbidden to wear any masks during services.

Followers of Shincheonji hide their membership as they are not a popular sect in South Korea. They also see sickness as a weakness.

South Korea, which has a world-class healthcare system, has put hospitals on standby for weeks. The Center for Disease Control issues briefings twice a day where experts map the source of infection.

The streets of Daegu, which has a population of 2.5 million, have been largely deserted for days. Scores of events have been canceled or postponed.Virus spreads to more countries

The US military reported its first case of the coronavirus after a 23-year-old soldier based in Camp Carroll, about 20 kilometers from Daegu, was hit. The US Center for Disease Control and Prevention has advised travellers to avoid all non-essential travel to South Korea.

At least 10 people have died from the virus in Italy and 322 cases have been reported. The worst-hit place is the small town of Codogno, near Milan.

Iran had reported 16 deaths, the most fatalities of any country outside China, on Feb. 26. It also reported 95 coronavirus cases.

The majority of cases in Iran are linked to Qom, a major religious destination for Shia pilgrims, near south Tehran.

Nearly all of Iran’s neighboring nations have shut their borders and suspended flights to Iran.