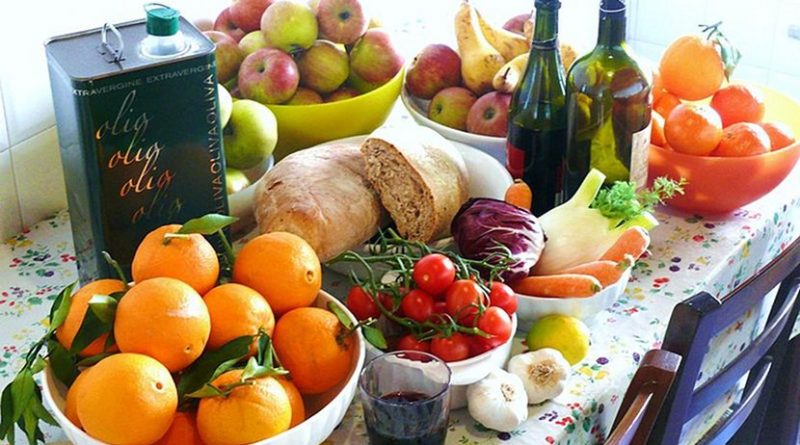 The health benefits of the Mediterranean diet are well-known. As well as being healthier, a recent article concludes that the menu traditionally eaten in Spain leaves less of a carbon footprint than that of the US or the United Kingdom.

The consequences of climate change range from species extinction to sea-level increases and the spread of diseases. For this reason, researchers have been struggling for years to alleviate its effects, even limiting the pollution caused by food consumption.

A new study involving the University Hospital Complex of Huelva, Jaume I University of Castellón and the University of Huelva analyses the carbon footprint of daily menus served in Spain, based on a roughly Mediterranean diet, and compares them to those eaten in English-speaking countries, such as the United Kingdom and the US.

“Climate change is an international priority that must be tackled from all angles, one being the family environment and consideration of our daily diet,” explains Rosario Vidal, lead author of the study and researcher in the Mechanical Engineering and Construction department at the Valencian institution.

Data was gathered at the Juan Ramón Jiménez Hospital in Huelva, which analysed a total of 448 lunches and 448 dinners throughout the four seasons of the year to satisfy calorific needs of 2,000 kcal.

Nevertheless, the figures can be widely extrapolated for the team of researchers. “These menus could have equally been served in any school, restaurant or Spanish household. The recipes analysed include typical dishes such as Andalusian gazpacho soup, vegetable pisto manchego, paella or the stew-like puchero,” adds Vidal.

“The differences between the average value of the Mediterranean diet and that of English-speaking countries is due to much less beef being eaten in Spain (a food item with a larger carbon footprint) and more vegetables and fruit being eaten, which have a lower carbon footprints,” states the expert. “Therefore, it is not only healthier, but our diet is also more ecological.” .

What is a carbon footprint?

Home » Mediterranean Diet Not Only Healthier, It Also Pollutes Less