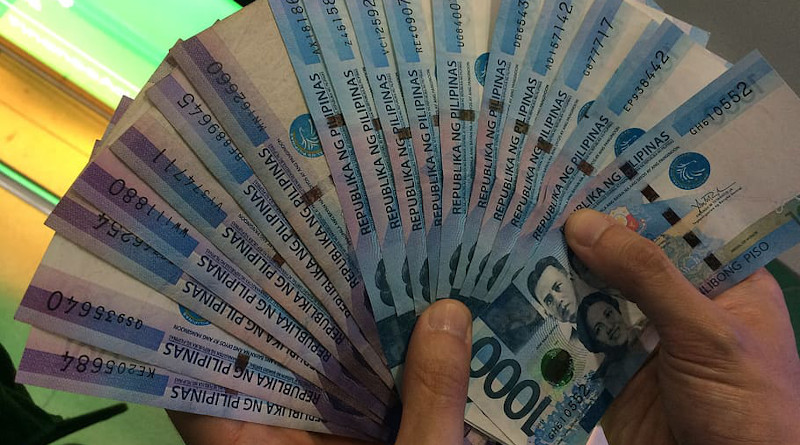 The arrests on April 25 in Paranaque district were made after an informant told police that armed men were loitering in Paranaque district. Police raided a house where Chinese nationals were operating online gaming despite government suspension of all leisure, gaming and amusement gatherings.

“When we were about to verify if they were really armed as reported to us, they ran inside the building wherein the police caught individuals still operating,” said Paranaque police chief Robin Sarmiento.

Sarmiento said documents revealed that the Chinese nationals had no permits to operate in Paranaque district. Officers found five guns and cash worth 1.34 million pesos (US$26,800).

Philippine offshore gaming operations (POGO) are a system of online gambling run mostly by Chinese nationals. They have been linked to crimes such as prostitution, illegal drugs, money laundering and kidnapping.

On April 21, presidential spokesman Harry Roque claimed that the operations provide financial resources to President Rodrigo Duterte and his administration.

“POGOs are part of an industry that provides the president and our government with cash resources. Our question will be what risks does the reopening of the POGO industry pose,” said Roque in an interview.

There has been no confirmation from authorities that Duterte has allowed the resumption of offshore gambling operations during the coronavirus lockdown.

The Philippines has recorded 7,294 Covid-19 cases with 494 deaths, according to the latest data.

Meanwhile, Bishop Arturo Bastes of Sorsogon has called Duterte’s martial law solution “out of proportion” to address the killing of two soldiers in Aurora province, south of Manila.

Duterte threatened to declare martial law in the province after members of the New People’s Army shot dead two soldiers guarding the transport of relief goods to rural areas.

“Martial law is a solution which is out of proportion to the problem,” said the prelate.