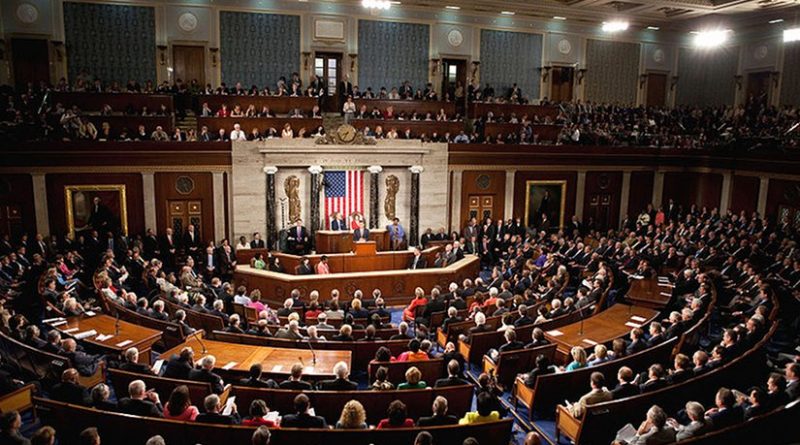 Some will say, “Lloyd, if your purpose is to inspire Republicans to stand strong in the debt ceiling debate, why on earth would you choose the battle at the Alamo which the good guys, the Texans, lost?”

The battle at the Alamo is the birthplace of Texas liberty. Approximately 250 Texans died fighting for their freedom against the 1500 man Mexican army. The Texans held the Mexicans at bay for 12 days before being massacred on the 13th day.

What I find so inspiring about the battle is the Texans knew they were going to die. And yet, they knew the time had come to draw a line in the sand taking a stand for freedom.

With Bill O’Reilly leading the charge, pundits and Washington elites advise Republicans to surrender to Obama’s irresponsible desire to raise the debt ceiling and raise taxes. These smartest guys in the room say, “Obama has the polls and the media on his side. So, why go down in defeat.”

Well I say, the Republicans must not allow fear, skewed polls and an ill-informed public to prevent them from doing what is best for America. The time has come for Republicans to draw a line in the sand; take a stand by fighting the tyranny of out of control, self serving vote manufacturing and insane government spending.

Thank God we have tea party freshmen who are standing on principle and saying “no” to bankrupting the future of generations.

Here is how deep in the hole we are. Let’s suppose congress ceased all spending today and began making payments of 100 million dollars per day on our national debt. It would take us 389 years to pay off our national debt. Can you see how adding to our debt would be insane? http://bit.ly/g1e19M

And yet, O’Reilly and company advise the Republicans to compromise to save themselves. Such behavior is not character driven leadership. To the Republicans, I say, “Remember the Alamo! Take a stand for freedom!”

Unlike the Texans, I do not believe the Republicans will be massacred. The informational highway has changed dramatically since 1995 when the liberal media successfully blamed the government shutdown on the Republicans.

While I must admit that “Black Barack” Obama and his gang of media roughnecks are a “might powerful”, there’s a tough new lawman in town, Sheriff Tea Party.

Folks are still talkin’ about how back in November 2010, Sheriff Tea Party and his posse of bloggers, talk show-ers, social network-ers and rally-ers kicked the Obama gang’s butt. They pretty much wreckin’ to do it again come November 2012.

And can we please lay to rest the lie that America will default on August 2nd if we do not raise the debt ceiling? This is yet another Obama and his gang of media roughnecks scare tactic. http://bit.ly/oOjUCm

Patriots, our characterless president and his minions will stop at nothing to further their socialistic agenda and destruction of America as we know it. Can you believe that after the Obama gang’s despicable attempt to make the tea party and opposition to Obamacare a racial matter, they are now attempting to make opposition to raising our debt about race?

Black political operatives including Congressional Black Caucus member, Shelia Jackson Lee are accusing the Republicans of saying no to raising the debt ceiling because Obama is black. These people have no shame. They are evil. http://bit.ly/qpQTrT

A dear long time black friend, Christian minister and mentor has bought the Obama gang’s spin hook, line and sinker. After a enjoyable chat about religious matters, he shifted the conversation to Republicans and the debt ceiling.

Suddenly, he became extremely angry. After vilifying Republicans claiming their sole existence is to make the rich richer on the backs of the poor, he concluded his rant saying, “By not raising the debt ceiling, Republicans are playing Russian roulette with the lives of the poor and seniors. If I were God, I would kill them ALL!”

Wow! I was struck by the depths of his passionate hate for Republicans. My friend is an example of the left’s successful hate campaign against achievers and Conservatives. http://bit.ly/o0DCev

Still, I am extremely confident we will defeat Obama and his media minions in 2012.

Victory will require every patriot remaining focused and vigilant in their efforts. To my fellow believers in Christ, I would ask that you continue praying for our great country; an extraordinary wonderful experiment founded on Christian principles.

As for the Texans massacred at the Alamo, months later, Texas won it’s independence at the battle of San Jacinto; their battle cry, “Remember the Alamo!”

Donald Trump told world leaders Tuesday he “has never been more optimistic” about the future of the Middle East. In